Newey: 2021 regulations not what Formula 1 should be 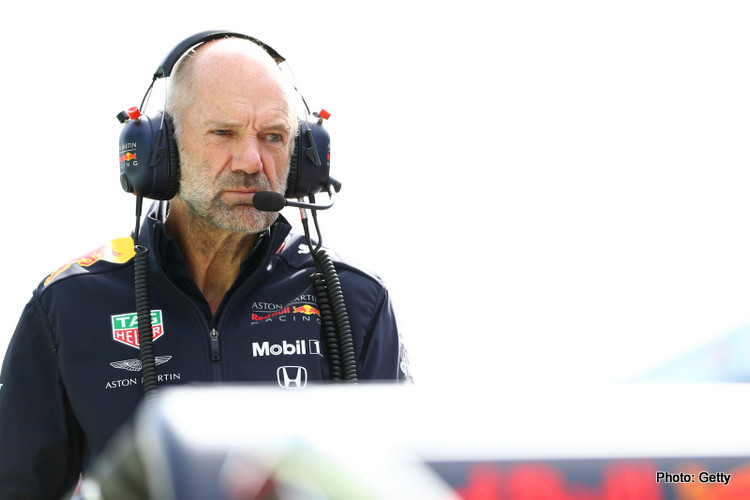 Red Bull’s Adrian Newey has hit-out at the new regulations for the 2021 Formula 1 season, suggesting they stifle the innovation the sport should pride itself on.

The engineer behind ten championship-winning cars, Newey’s reputation for thinking outside-the-box with his designs is well established.

However, he fears the incoming ruleset could make such innovations a thing of the past.

“In many ways I look forward to regulation change because it’s an opportunity to try to understand new things. What I don’t like is the general trend in successive regulations to become ever more restrictive,” Newey told inews.co.uk.

“What was very nice about the last major change back in 2009 was that it wasn’t more restrictive. But these new ones for 2021 are very restrictive and prescriptive. And I think that is an awful shame.

“It makes it a little bit GP1 which is not what I think Formula 1 should be.”

Introduced as part of F1 owner Liberty Media’s attempts to increase competition in the sport, Newey suggested he speaks for many in the paddock.

“It’s been pushed through regardless of what people think, so whether it’s good for the sport or not, only time will tell,” he said.