Inside Line: Remembering Niki on his 71st birthday 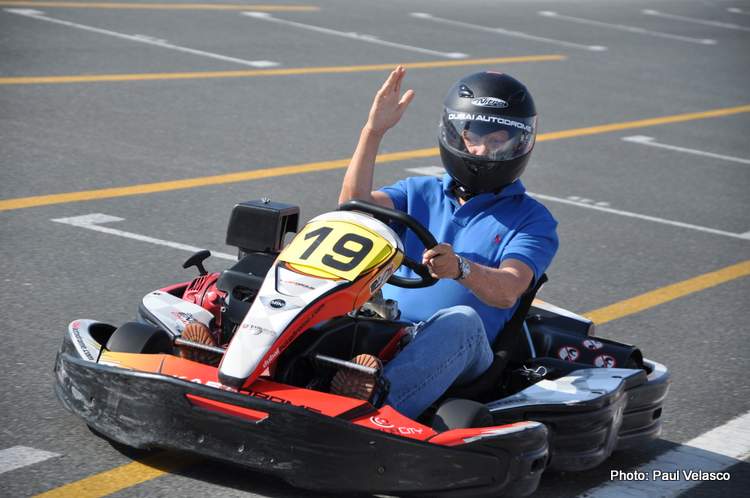 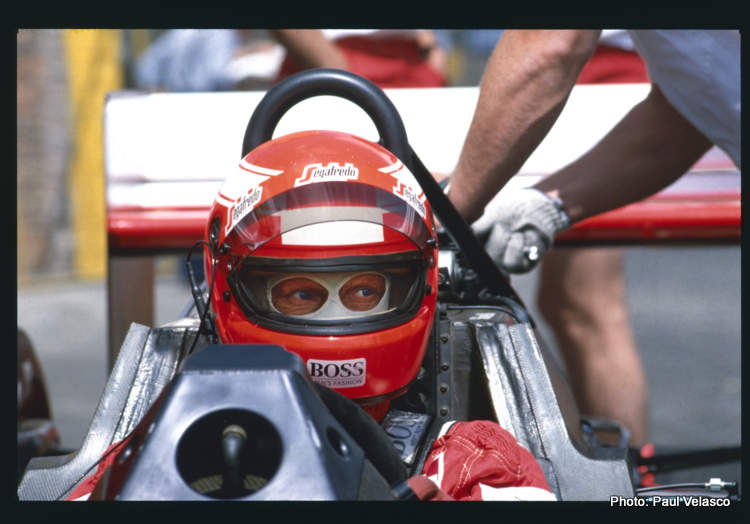 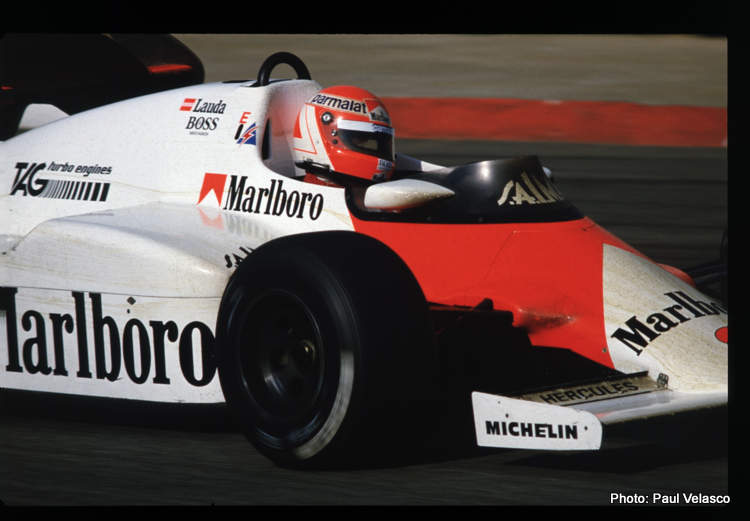 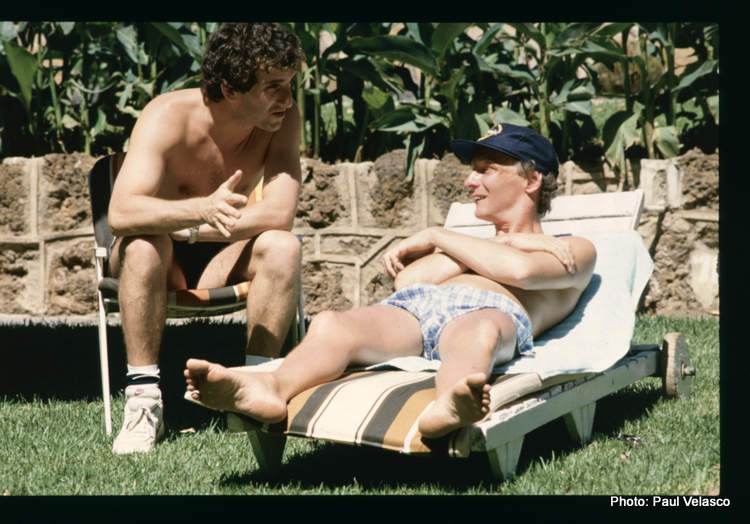 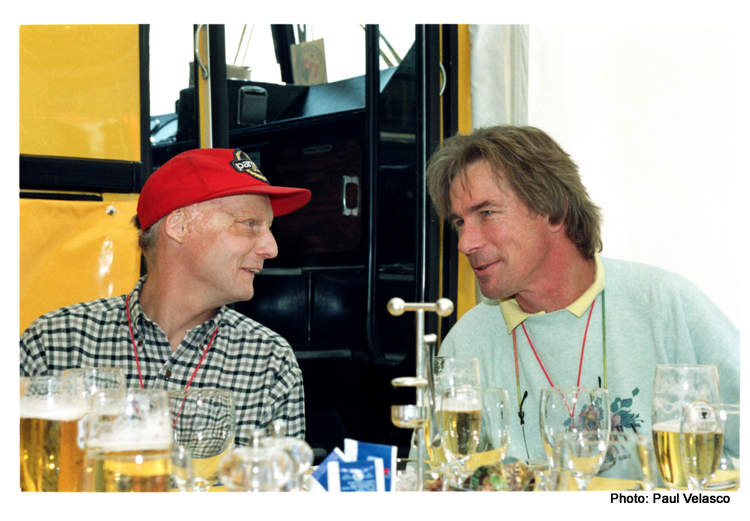 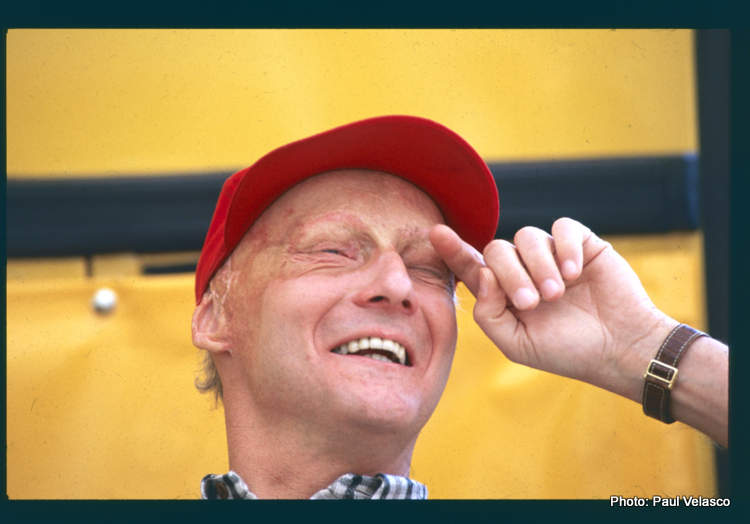 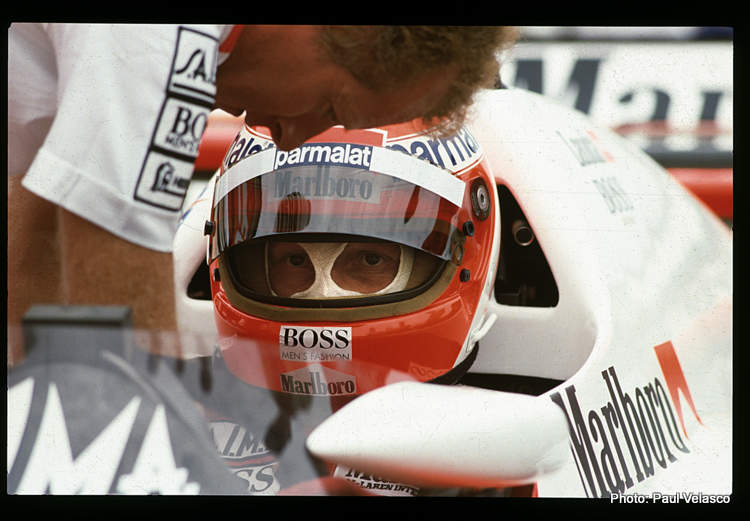 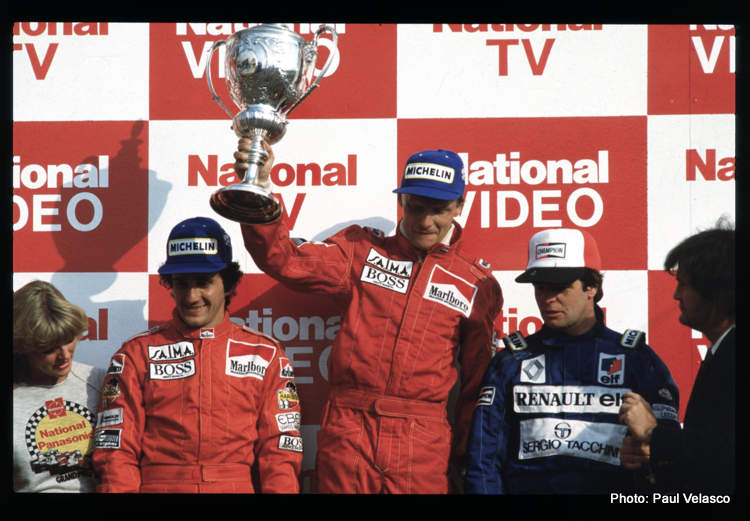 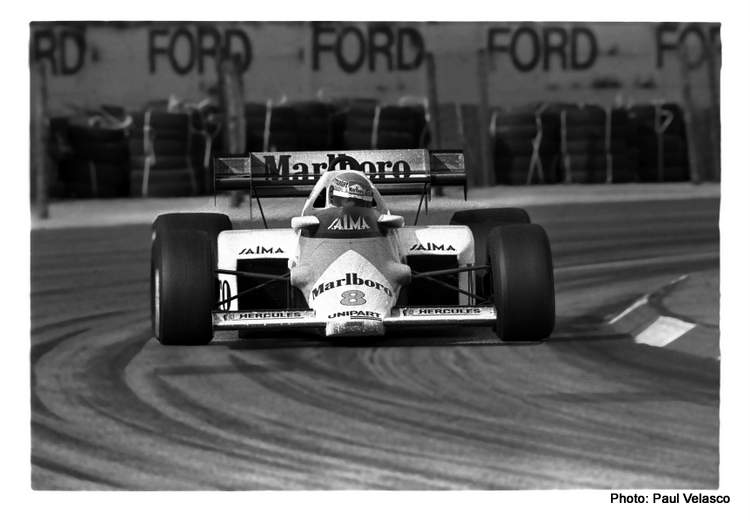 Niki Lauda would have been 71 today and for Formula 1 fans of my generation, who started following the sport since the early seventies, it is hard to remember life without the famous name being around.

He was the mainstay of a sport that killed so many of his peers and friends – our heroes – and almost stole him too early in dramatic fashion back in 1976. But he pulled through to hang around with us for over four more decades before he passed away last year.

I had the privilege of photographing him when I turned pro in the early eighties (after his Ferrari days) when he was around for the South African Grand Prix at Kyalami, also many times between then and the last time a few years ago when he and some of the Mercedes entourage, including Adrian Newey, visited the Dubai Autodrome where I worked as Communications Manager.

After his retirement, and a whole Netflix style drama series career in aviation, Niki’s partnership with Toto Wolff in the takeover of the Mercedes F1 operation resulted in the most potent team in the history of our sport.

This is a small tribute from my archives (many more Nikis to scan!) to one of the great Legends of our sport, whose exploits, survival and remarkable comeback to another F1 title will forever be etched in the folklore of F1.

Today we celebrate Niki’s 71st birthday.
It would have been so nice to have him there at testing earlier this week. He would always say “Give it a**holes” before a race. I hope we can continue to make him proud 🙏🏾
Happy Birthday Niki ❤️ pic.twitter.com/Thv6KKrFV1

Niki, thinking of you on what would’ve been your 71st birthday ❤ pic.twitter.com/VVnElnBY07

Here is the three-time world champion reflecting on a famous win at his home race back in 1984#AustrianGP #F1 pic.twitter.com/N5vymO4ec1

Remembering the legendary Niki Lauda, who was born #OnThisDay in 1949.

A giant of our sport who played an integral role in the McLaren story. 🏆🇦🇹 pic.twitter.com/GCwskNbvXY