Dual-axis steering to be forbidden in 2021 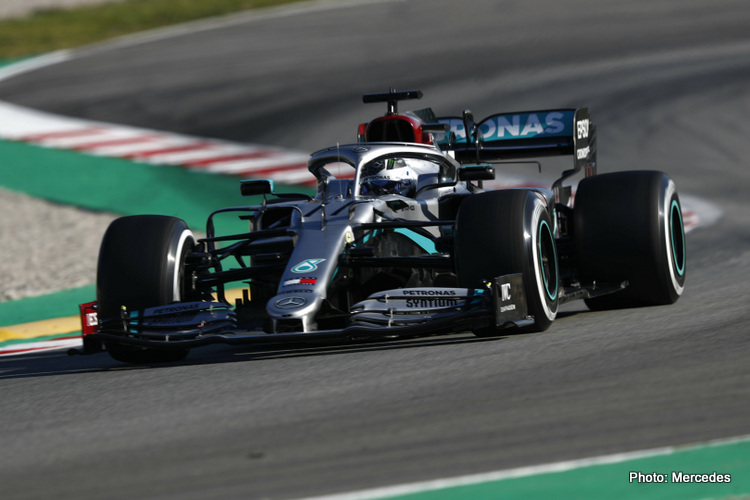 Mercedes’ controversial new DAS system is impossible to implement under the regulations for the 2021 Formula 1 season, the FIA has reportedly clarified.

A device which allows the Silver Arrows to adjust the toe angle of the front wheels by moving the steering wheel backwards and forwards, Autosport has reported that while its legality is still under discussion for the current 2020 season, it will be outlawed by the regulations already written for next year.

Per article 10.5.2 of the 2021 regulations — released last October — changing the angle of the front wheels can only be made by the steering wheel turning in a specific way.

The article reads: “the re-alignment of the steered wheels, as defined by the position of the inboard attachment of the relevant suspensions members that remain a fixed distance from each other, must be uniquely defined by a monotonic function of the rotational position of a single steering wheel.”

After yesterday’s debut of DAS, the FIA quickly moved to clarify that such systems would contravene this regulation, meaning any commitment by Mercedes rivals’ to implement it themselves would be hard to justify given the necessary development time, which Racing Point technical director Andy Green indicated would be approximately six months.