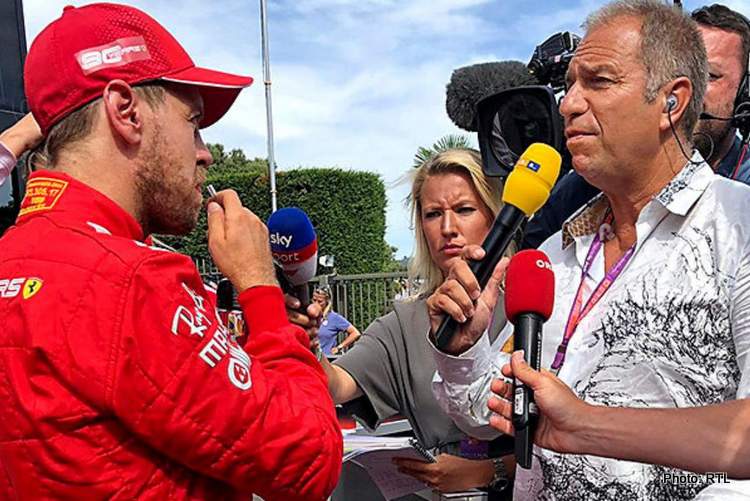 German free-to-air TV broadcaster RTL will cover the Vietnamese Grand Prix remotely due to the spread of the coronavirus in the region, it said in a statement.

The Chinese Grand Prix originally scheduled for Shanghai on April 19 was called off last week, with the hope of rescheduling later in the year, but a street race in the Vietnamese capital Hanoi remains on for April 5.

Local officials told Reuters this month that Vietnam had quarantined a community of 10,000 people near Hanoi for 20 days because of fears the coronavirus could spread there from neighbouring China.

RTL said in a statement on its website (www.rtl.de) that it felt the health risks were too high to send staff to Vietnam for the race.

“Instead, the entire production of the live broadcast will be relocated to Cologne,” it said.

F1 is also broadcast live in Germany by Sky Deutschland on pay TV.

F1 and the teams have already sent sea freight to Vietnam, the third round of the season which starts in Australia on March 15.

Red Bull team principal Christian Horner told reporters at testing in Spain on Thursday that the initial feedback from Formula One Management was that the race would go ahead as planned.

“We just follow their lead on it,” he said.

Horner sounded doubtful, however, about the chances of the Chinese round being rescheduled or replaced by another venue.

“I think you’ve got to look at the logistics of it. It’s a tough calendar this year and if it were to go Brazil-China-Abu Dhabi, that’s a big ask at that time of year from all the staff.

“We’d have to look at that and consider that very carefully.”

Brazil is due to be the penultimate race of the season on Nov. 15, with Abu Dhabi the final round on Nov. 29.