Ocon: These cars will break all the lap records 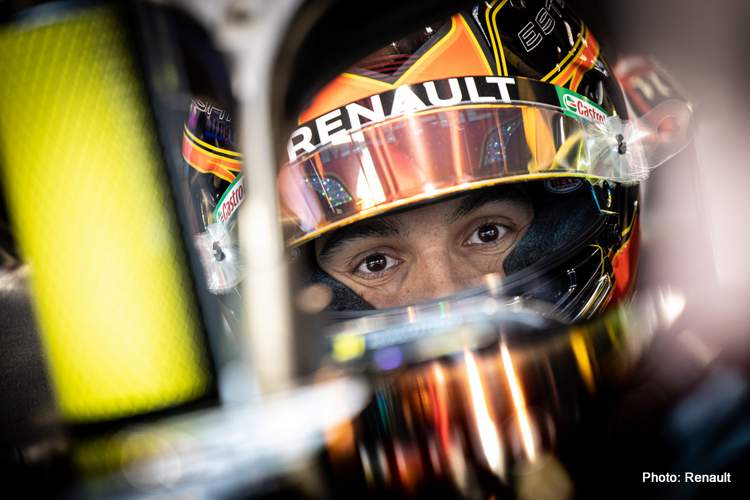 Renault’s Esteban Ocon expects lap records to be smashed in Formula 1 this season after impressive times and remarkable reliability on the first day of testing in at Circuit de Barcelona- Catalunya in Spain on Wednesday.

The Frenchman, a former Force India driver returning after a year spent on the sidelines as Mercedes reserve and test driver, said he had never felt so much grip as he did with the new Renault RS20.

“We’re already faster than the fastest lap time of last year’s first day,” he told reporters. “I think the cars are just evolving year by year.”

The rules are largely unchanged this year, ahead of a major shakeup planned for 2021, and the Pirelli tyres are also the same.

Pirelli’s racing head Mario Isola told Reuters last month that he expected cars to be around 1-1.5 seconds a lap faster due to continued development.

Ocon, who is teammate to Australian Daniel Ricciardo, drove the Renault for the first time at a limited mileage ‘shakedown’ at the Barcelona circuit on Monday and the 23-year-old said even that had been impressive.

“I never went that fast in some corners before, so it feels good. It’s definitely exciting because that’s just going to go faster and faster. We’re going to probably break all the lap times records, I reckon this year,” he added.

As for the RS20 which he sampled for the first time on track, Ocon said, “The car is well-born. At the moment it feels very decent, so it’s a good start and a good solid baseline.”

The season starts in Australia on March 15.