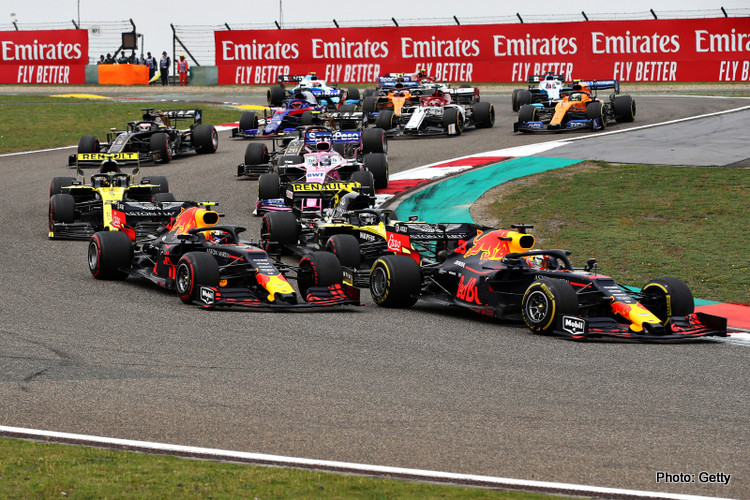 The 2020 Chinese Grand Prix could become a two-day event as the penultimate race of the season, according to a report from Autosport.

Removed from its original date of April 19 due to the ongoing coronavirus outbreak, F1 officials are still planning to go ahead with the race in-between the Brazilian and Abu Dhabi Grands Prix.

The plan would see the Chinese GP take place on November 22 as part of a triple-header with Brazil and Abu Dhabi, with running reduced from three days to two in order to ease the logistical burden.

In contrast to the regular race-weekend schedule, Saturday would be designated as a free practice day before qualifying and the race both take place on Sunday.

However, the plan’s implementation hinges on the unanimous support of the ten teams, which could prove difficult to attain.

On a related note, organisers of the grand prix in nearby Vietnam reiterated on Tuesday that they expect their inaugural race to go forward as planned. Scheduled for April 5 in Hanoi, the absence of Shanghai two weeks after has left a nearly month-long gap in the calendar, with the next race being the Dutch GP at Zandvoort, on May 3.