Kubica gets first drive for Alfa Romeo on Wednesday 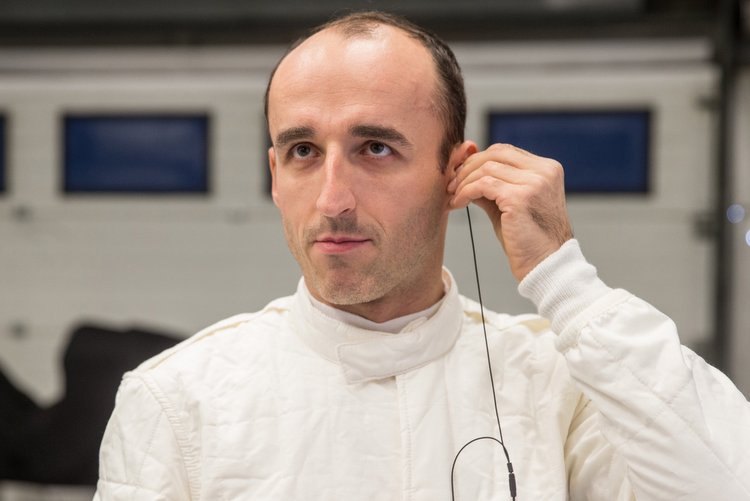 Alfa Romeo have announced that Robert Kubica will be the first driver in their car when Formula 1 testing starts on Wednesday.

Set to drive in the first day’s morning session at the Circuit de Barcelona-Catalunya, Kubica will be making his return to a F1 cockpit for the first time since parting ways with Williams at the end of the 2019 season.

Kubica, who will be racing for ART in DTM this season, will put the new C39 through its paces as part of his personal backer PKN Orlen’s deal to become title sponsor for the Swiss-Italian team.

After Kubica completes his duties, race driver Antonio Giovinazzi will be next-up in the afternoon session on Wednesday, with his teammate Kimi Raikkonen getting all of the running on Thursday before the Italian does his own full day on Friday.