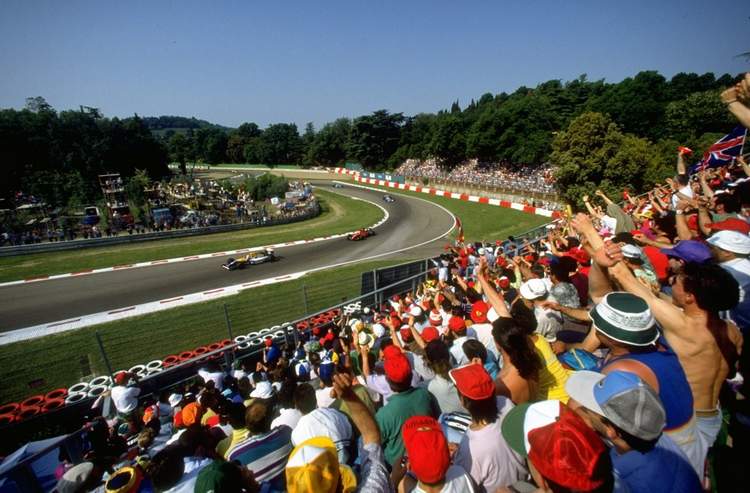 Imola could be making an unexpected return to the 2020 Formula 1 World Championship calendar after circuit director Roberto Marazzi confirmed that they have sent an application to replace Chinese Grand Prix.

The race in Shanghai, scheduled for 19 April has had to be scrapped amid the spreading novel coronavirus that is playing havoc in the region.

Marazzi told RacingNews 365, “We have submitted an application to the FIA ​​and F1 organization to replace the Chinese Grand Prix. We have not yet received a response to this, but I expect it will be difficult to arrange everything.”

Imola hosted the Italian Grand Prix in 1989 which became the San Marino Grand Prix the following year, when Monza returned to the fold.

The 1994 edition of the race proved to be one of the darkest three days in F1 history when first Rubens Barrichello was lucky to walk away from a terrifying accident. In qualifying, Roland Ratzenberger was killed when his Simtek slammed the wall at high speed.

The next day Ayrton Senna died when the steering column on his Williams appeared to snap, spearing the car into the wall and killing the Brazilian instantly.

The last Grand Prix held at Imola was in 2006 which Michael Schumacher won for Ferrari, with Fernando Alonso second in his Renault and McLaren’s Juan-Pablo Montoya third.