AlphaTauri shows-off AT01 at Misano 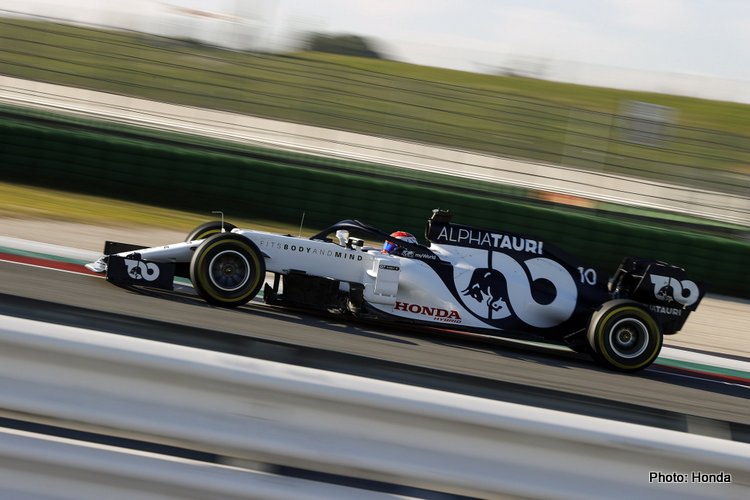 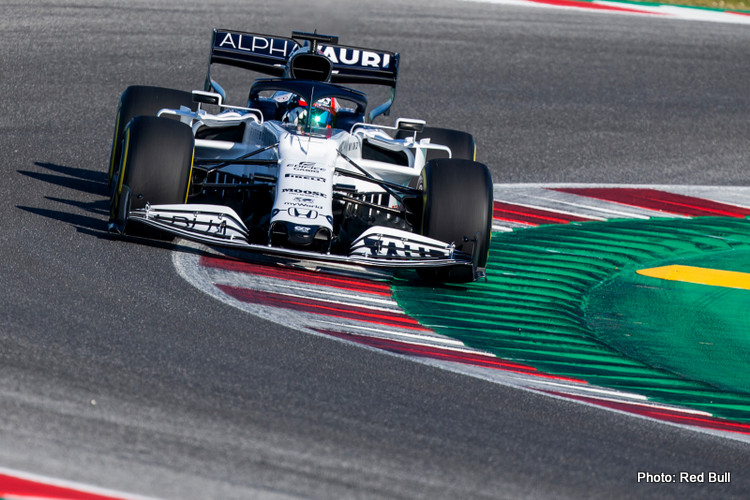 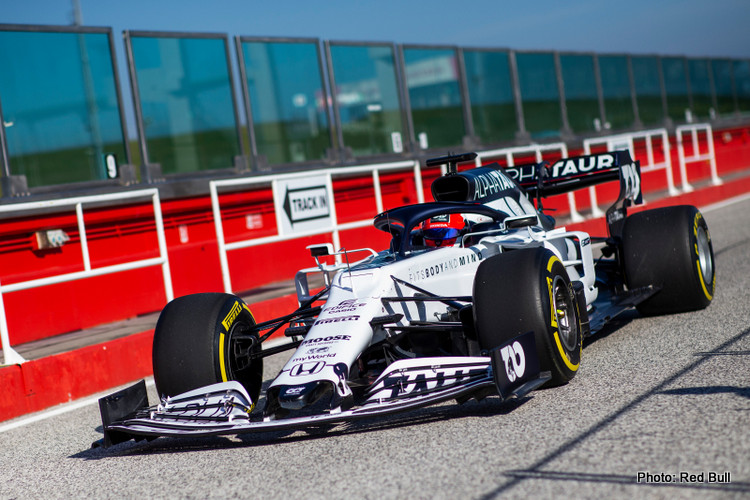 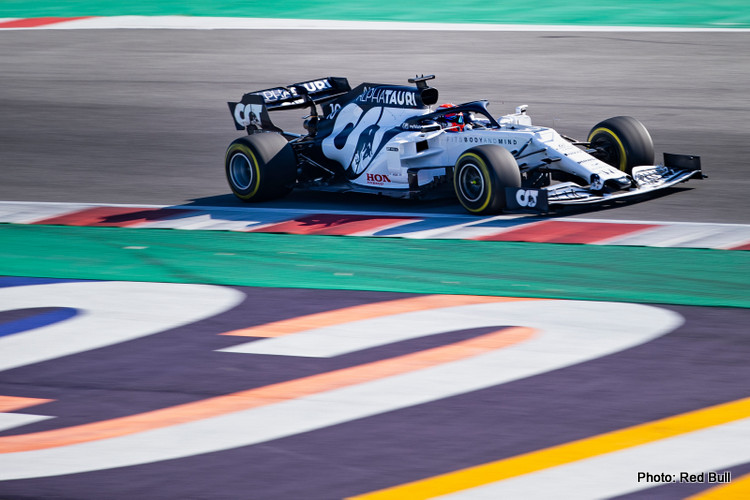 AlphaTauri has provided the first image of its new AT01 in action, taking to the track at Misano for a filming day on Saturday.

The team formerly known as Toro Rosso launched their 2020 Formula 1 car in Salzburg at Friday, and a day later they were out on track putting the AT01 through its paces.

Driven by Daniil Kvyat and Pierre Gasly, the team completed the maximum 100km allowed for a shakedown run, with testing set to begin in earnest on Wednesday this week.

Check out the video below for a first-person lap of Misano in the AT01.