Cowell: Formula E Will Help Us in Formula 1 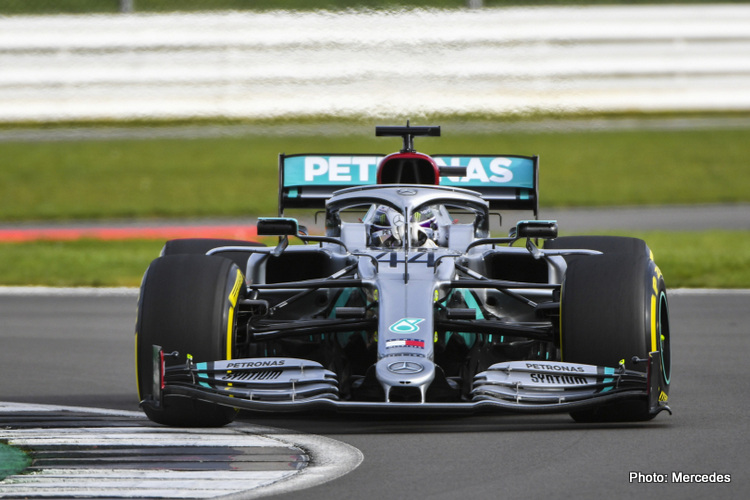 Mercedes-AMG director of High Performance Powertrains Andy Cowell has praised his team’s expansion into Formula E, emphasizing the benefits it provides to the engine used in Formula 1.

Speaking at the launch of Mercedes’ new F1 car, the W11, on Friday, Cowell was asked what his early take-aways have been after the Silver Arrows’ FE debut in the current 2019-20 season.

“Formula E is a fascinating championship with the electric machine as the only device propelling the car,” he said. “Therefore, the efficiencies of that electric machine, the inverter and all the control systems are paramount, and the torque accuracy delivery is crucial.

“Some of the development learning there has now fed back into Formula One, so from Melbourne this year, our Formula 1 hybrid system will benefit from our Formula E development work.”

The six-time defending world champions, Mercedes started the V6 turbo-hybrid era with a clear power unit advantage over its rivals, one that has clearly dwindled as Cowell concedes it has been “tougher and tougher to find performance gains”. Nevertheless, the Briton emphasized there has been improvement on not just the engine’s battery, but its packaging, and most notably, its cooling.

“At the beginning of last year, the cooling capacity of our car was insufficient, which resulted in some challenging races,” Cowell admitted, giving the Austrian Grand Prix as a notable example.

“For this year, we are putting significant effort into making sure that all the cooling fluids on the Power Unit operate at a higher temperature. This increases the temperature difference between that coolant fluid and the ambient temperature that we are racing in, which increases the effectiveness of the cooling system. That’s a tough challenge though, because large parts of the engine are made from aluminium and the temperatures that we are operating at mean the material properties are decaying quite rapidly. Managing that over an eight-race distance Power Unit cycle is a tough engineering challenge, but that’s what we are striving for.”