The Scuderia AlphaTauri AT01 comes to life 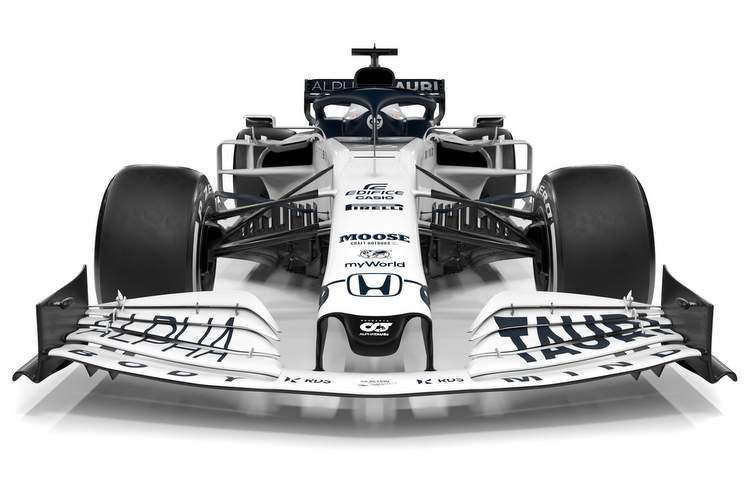 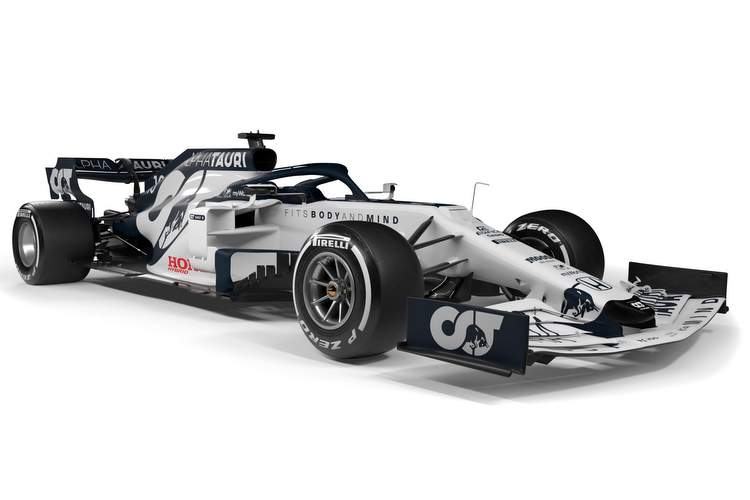 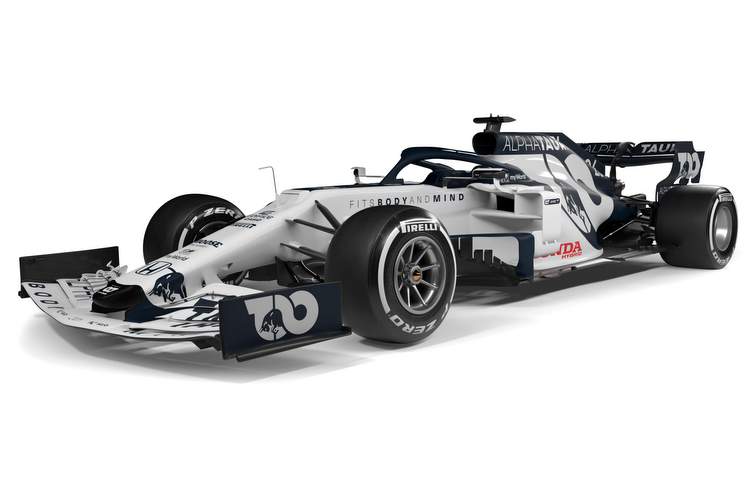 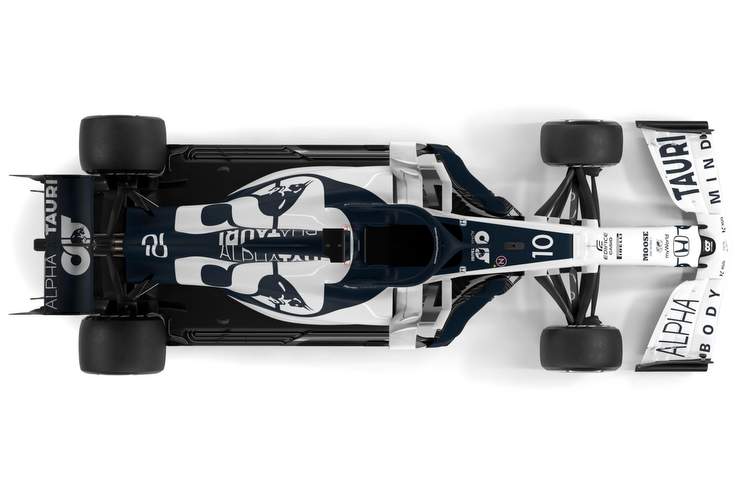 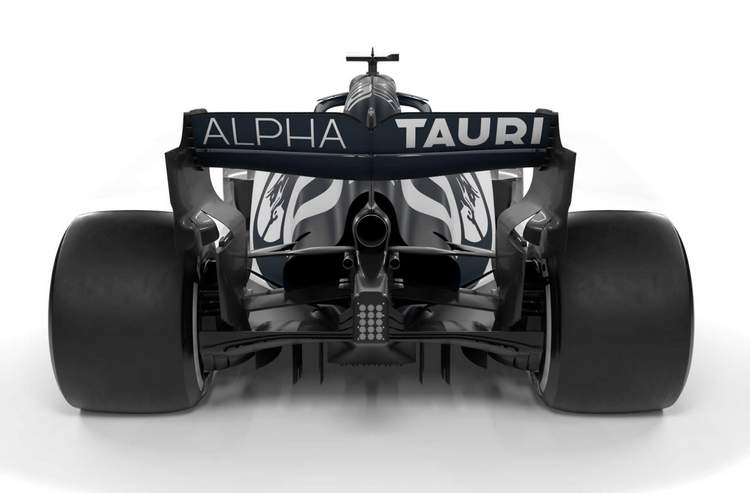 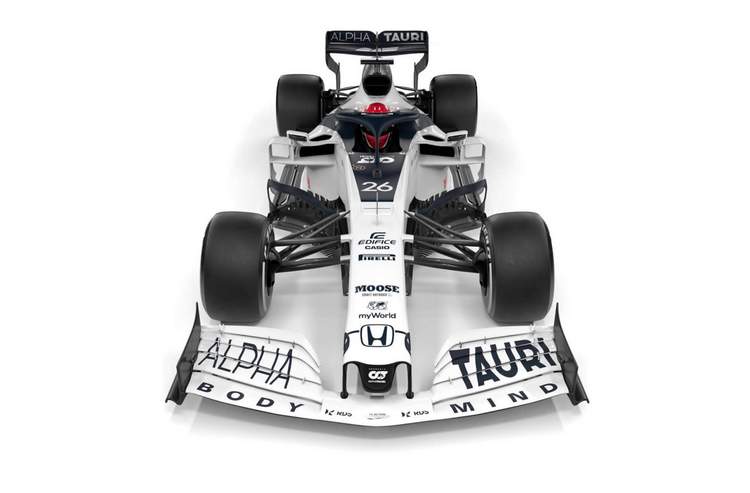 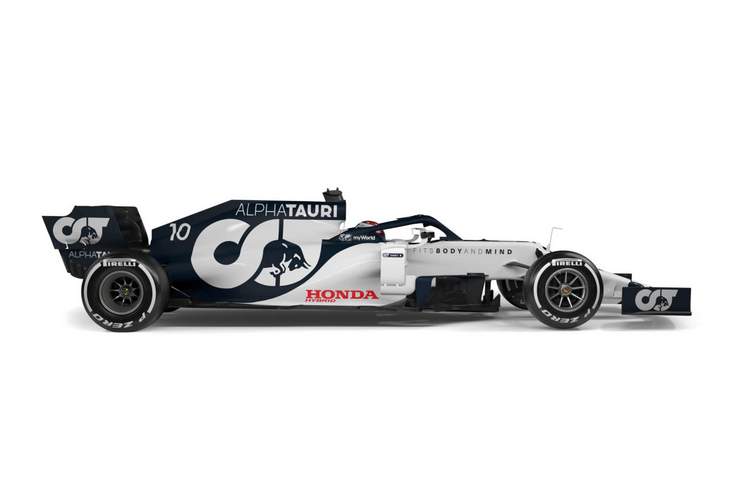 Scuderia AlphaTauri broke cover today during an online stream from the Red Bull Ring Hangar 7 after a fashion show to launch the Red Bull-owned fashion label that is going global this year.

After the formalities of the pre-event, the star attraction of the bight was the striking liveried dark blue and white Honda-powered challenger for the team that was once Minardi.

Gone is Scuderia Toro Rosso that served Red Bul so well as a junior team, with the likes of Sebastian Vettel, Max Verstappen and Daniel Ricciardo coming through the ranks with the Faenza based team.

Driving for the junior team at the 2008 Italian Grand Prix, Vettel scored the Red Bull organisation’s first Grand Prix victory. The STR14, used in 2019, was the last in the line of Toro Rosso cars.

The team said on the occasion: “Anticipation is high for the 2020 Formula 1 season, a year set to be filled with fresh challenges and high hopes. For our team it’s a case of an exciting new identity, as the team is re-named and re-branded to Scuderia AlphaTauri.”

“A change is coming, but will maintain everything that makes them what we are: an Italian Formula 1 team, based in Faenza in the heart of Italy’s Motor Valley. It is home to 500 staff of 28 different nationalities, featuring young drivers from the Red Bull family, competing in the championship that is the very pinnacle of motorsport.

“Now, as from 14 February 2020, it changes its look and its name to Scuderia AlphaTauri. The name change reflects the arrival of Red Bull’s fashion brand, established in 2016, and will now embrace the Formula 1 lifestyle and world of innovation.”