The team that once was Minardi and into Scuderia Toro Rosso as part of Red Bull’s Formula 1 empire, has now begun yet a new era as Scuderia AlphaTauri – the energy drinks organisation’s new clothing brand which goes mainstream this year.

The team name has changed but the drivers remain the same, for now, with Pierre Gasly and Daniil Kvyat teaming up for a second season. The Frenchman demoted from the senior team, replaced by Alex Albon, midway through last year. Kvyat on his second stint with the team that not long ago ditched him.

This is the third Honda-powered car to be built at the Faenza factory and will be badged ATO1 the successor to last year’s Toro Rosso STR14. The new car will run at Misano for the first time tomorrow (Saturday) as part of team’s film day. 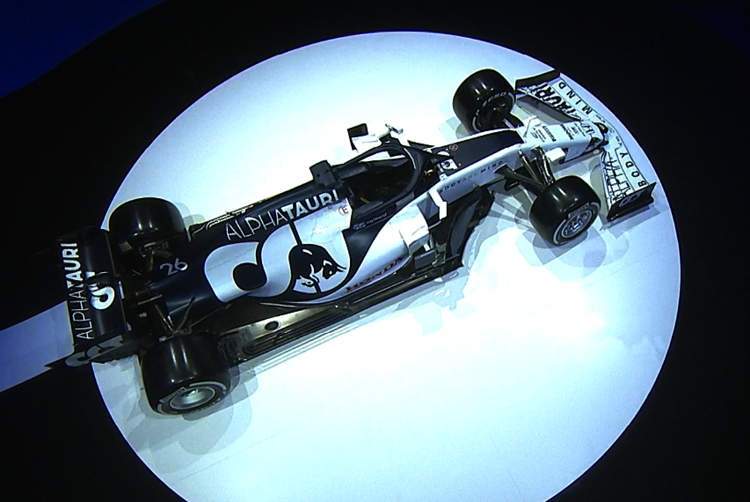