On This Day: What do Surtees and Moreno have in common? 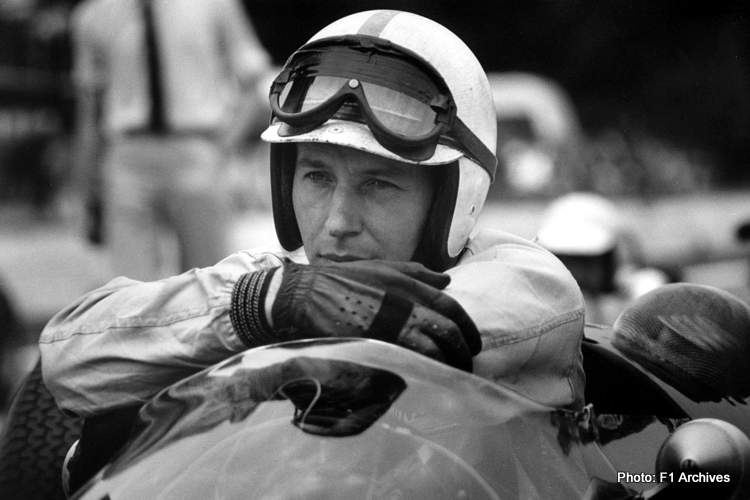 On this day, 11 February 1934, John Surtees was born and history destined him to be the only man to ever win world titles in the top flight of motorcycle racing (what today is MotoGP) and Formula 1.

He lost his son Henry Surtees to the sport when his 18-year-old son was killed when racing in the 2009 Formula 2 championship at Brands Hatch. John passed away on 10 March 2017 at the age of 83. 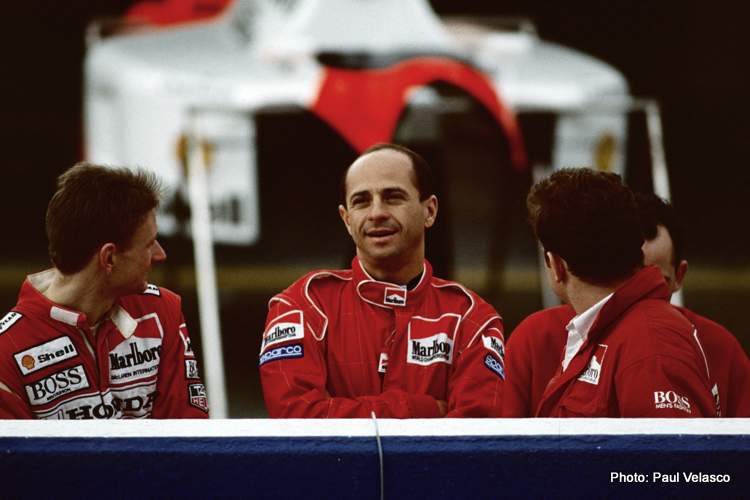 Moreno was a protege of Nelson Piquet and after winning the 1988 Formula 3000 Championship he never quite made it in the top flight and will be remembered as a journeyman with a big smile, but also a very good test and development driver. 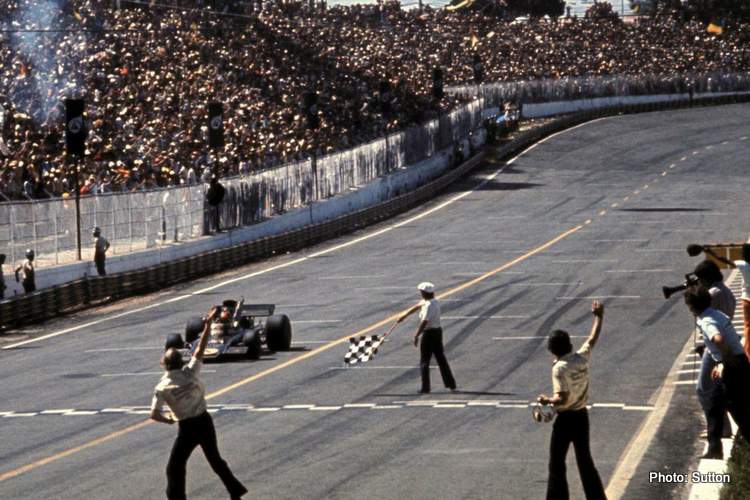 Jackie Stewart chased Emmo hard all afternoon but had no answer as Brazilian fans celebrated a famous home victory in what was the country’s first-ever Grand Prix.

Exactly thirty years later, in 2003 Emmo was still at it as he confirmed his return to Indycar after retiring in 1996 when he suffered a death-defying crash at Michigan. Despite the fanfare of his return, it never happened and instead, Tiago Monteiro was signed up to drive for Fittipaldi’s team.

In 2008, Sauber took advantage of the tax-free status of Zurich Airport by staging memorabilia and race car auction at the venue, with lots including the 1998 and 1999 Sauber’s driven by Jean Alesi, as well as the first F car driven by Kimi Raikkonen.

Last year on 11 February we reported:

Williams were first to reveal the livery (!) of their 2019 challenger ahead of their rivals, which turned out to be only thing they beat them at all year. But it all started with great promise as Claire Williams trumpeted that the team was entering a new era with new sponsor RoKit replacing Martini.

Recovery on the cards and “we are revitalised brand” and all that PR blah, blah that comes straight from the fingertips of her spin-doctors.

It was all a mirage as Williams were pathetic, a shambles and shame considering how great the team were. We all shook our heads in sorrow as poor Robert Kubica – what a fairytale story that was until the brothers Grimm ripped into it – and eager rookie George Russell smiled genuinely their way through the launch.

Hoping against hope proved to be a mistake for Kubica who took his PKN Orlen money to Alfa Romeo, while Russell was simply handed a knife for the gunfight that he was sent into for 21 Sundays. But it all started oh so well 365 days ago.

Alex Albon’s interview ahead of his rookie season 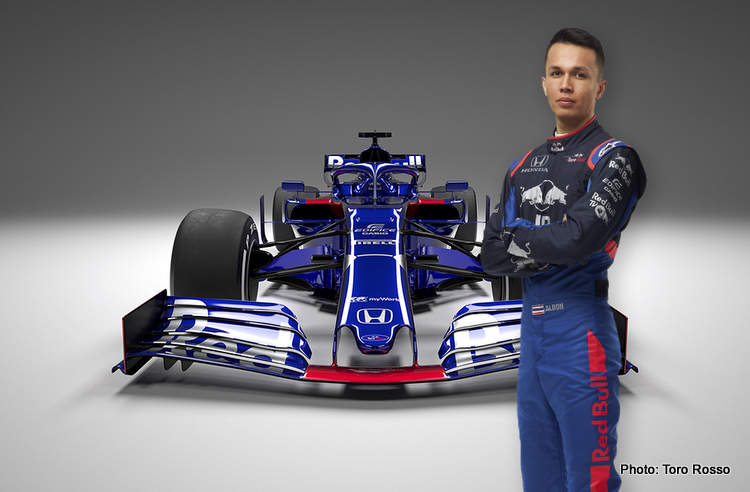 Alex Albon gave his first major interview after being unexpectedly chosen to race for Toro Rosso. The Thai rookie was obviously looking forward to his break in the big time and declared: “I’m just focused on myself and let’s see how it all goes.”

It went very well. In fact, it went so well for Alex that halfway through the season he got a shove upstairs by Red Bull who demoted underperforming Pierre Gasly back to their junior team. From the moment he sat in the RB15, the ‘new boy’ was right at home.

Even with the mighty Max Verstappen in the sister car, Albon was able to convince Red Bull to keep him on for 2020 with Gasly and Daniil Kvyat waiting eagerly in the wings.