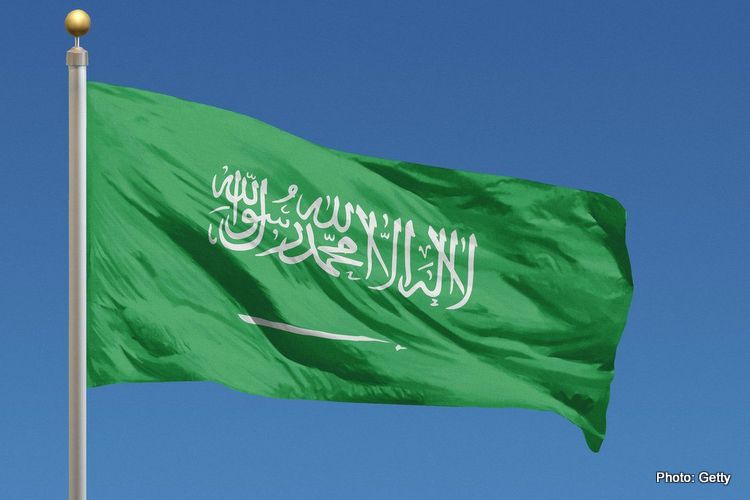 Saudi Arabia should not be hosting an F1 Grand Prix while human rights continue to be neglected in the country, says NGO Human Rights Watch.

The Arab kingdom is rumoured to be on the verge of joining the F1 calendar as soon as 2023, but in a report compiled by The Guardian, the New York-based organization suggested their inclusion would only help ‘sportwash’ their questionable image.

A country ruled by an absolute monarchy, Saudi Arabia has been a frequent target for criticism by the international community for the repressive measures it uses on its citizens, measures HRW’s Minky Worden maintains are still a concern.

“There is no evidence that F1 going to a place that seriously represses human rights has improved conditions there,” she said. “On the contrary, there is plenty of evidence F1’s presence has degraded human rights conditions and worsened conditions.”

Already a venue for Formula E among other international sporting events, Saudi officials are planning to build a circuit in Qiddiyah, just outside the capital Riyadh. The track is to be designed by former F1 driver Alexander Wurz, with Haas driver Romain Grosjean having already voiced his support for the project.

Likening the prospective race to current ones in countries with poor human rights records, Worden suggested this was another case of the sport putting profit and exposure over its own purported principles.

“From our research in Bahrain and Azerbaijan, the arrival of F1 led to abuses and did not help the human rights conditions.

“There is quite a bit of evidence F1 has ignored its own human rights commitment [made in 1995] by going to these countries and overlooked human rights abuses and taken no action to make them better.”

In response, an F1 spokesman said: “For decades Formula One has worked hard to bring a positive imprint to everywhere it races, including economic, social and cultural benefits. We take our human rights responsibilities very seriously and make this position clear to every race promoter and host country. We believe that working with countries and giving their citizens to chance to attend global sports and entertainment events is a force for good.”

In recent years, Saudi Arabia has made some concessions to its critics with the lifting of the ban on women driving and an ease to strict male guardianship laws. Nevertheless, the continued imprisonment of human rights campaigners and incidents such as the slaying of journalist Jamal Khashoggi has left HRW and Worden far from impressed.

“F1, as part of their inspection visit, should ask to visit these women – Loujain al-Hathloul, Samar Badawi , Nassima al-Sadah and Nouf Abdulaziz – and ask for their release.”

“F1 needs to ask itself whether the murder and dismemberment of [journalist] Jamal Khashoggi by Saudi agents is consistent with the values of press freedom,” she added. “It is a straightforward issue because Saudi Arabia has admitted to the murder.”

Reported to be willing to pay F1 £38.7 million per year in race hosting fees, a Saudi GP would be a financial windfall for F1 and its owners Liberty Media, who have had to charge less to historic tracks in Europe in order to keep them on the calendar. Additionally, a sponsorship agreement with the state oil company Saudi Aramco is on the verge of being signed, worth an additional £50m a year.