Wolff: We’ll talk contracts when Lewis comes back from America 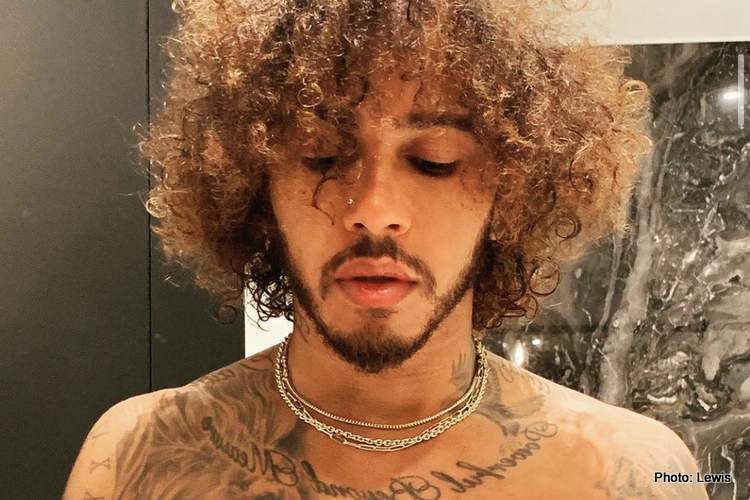 Now that Mercedes has signed a sponsorship with one of Britain’s richest people, the Formula 1 team has to secure a long-term commitment from world champion Lewis Hamilton.

Jim Ratcliffe’s chemical giant INEOS has a five-year deal with Mercedes, but Hamilton is entering the last season of his contract.

“It is the obvious pairing going forward,” Mercedes team principal Toto Wolff said Monday at the RAC Club. “We would like to have the fastest man in the car and I know Lewis wants to be in the fastest car so there is an obvious mutual outcome.”

The season begins next month in Melbourne, and Hamilton will be looking to equal Michael Schumacher’s record of seven world titles.

At the same time, there’s a contract for 2021 and beyond to negotiate.

Wolff said he has hasn’t spoken to Hamilton since December after agreeing to “leave each other in peace” for the couple of months in the year they aren’t traveling around the world.

“We [agreed we] would continue our discussions when he comes back from America and we have properly kicked off the season,” Wolff said.

“I have great belief in the ability of the team to attract the best drivers and, at the moment, Lewis has proven that he is the best current driver with his six world titles and in the mid and long term I would hope that we are able to provide technology to the best driver and attract them.”

Mercedes itself has yet to officially commit to staying in the sport after 2021, when teams are subject to new Formula One regulations.

Wolff called negotiations with the sport’s leadership a “work in progress” for Mercedes, which re-entered F1 in 2010 and has won the last six constructors’ titles.