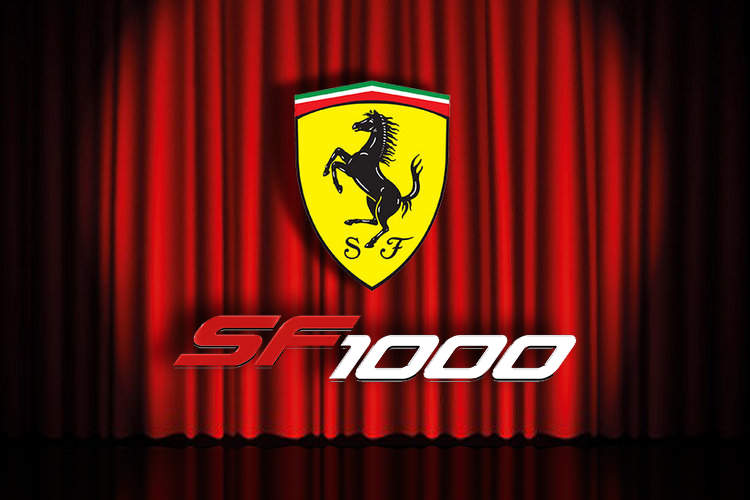 Ferrari tend to keep the name of their Formula 1 cars secret until the unveiling of their new challenger ahead of every season.

This year it has leaked out that the 2020 race car that tifosi are hoping will bring back glory to Maranello, will be the: Ferrari SF1000.

This year the sport’s most successful team will contest their 1000th Grand Prix which in turn led to the designation of their new car.

Sebastien Vettel and teammate Charles Leclerc will spearhead the charge for the Reds as they attempt to claim a title in this the final year of the current hybrid-turbo era.

Ferrari last won an F1 championship when Brazil’s Felipe Massa and Kimi Raikkonen powered them to the F1 constructors’ championship in 2008, while the Finn won the team’s last F1 driver title in 2007.