The Formula 1 car that spawned the first turbo era 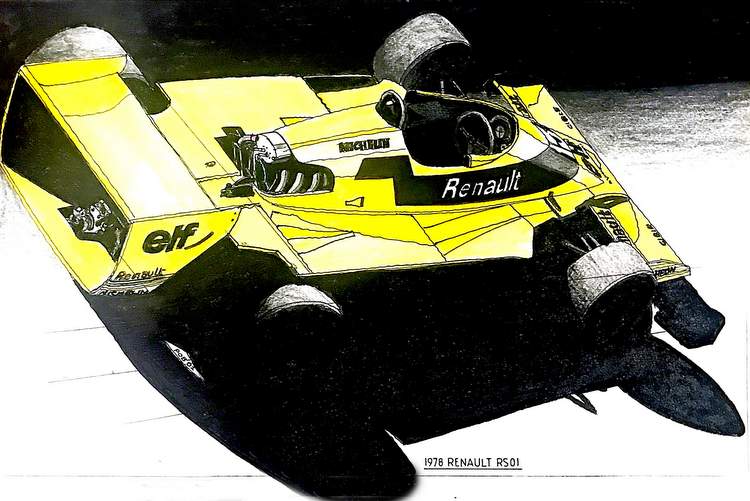 In the day, when Renault wheeled out their RS01 turbo-charged Formula 1 challenger, they became the butt of many jokes as their power unit exploded with clockwork regularity as they pitted their experiment against the proven normally-aspirated engines.

But credit to the French for sticking to their guns and eventually producing one of the fastest engines in the top flight, forcing all manufacturers to ditch the old faithful Cosworth V8s and the 12-cylinder engines that other manufacturers brought to the party.

Whatever the case, Renault’s cars when they hit the sweetspot with their turbo was well faster than anything else on the grid, and at high altitude, they were in another league.

Soon the likes of Ferrari, BMW, Porsche (TAG) and Cosworth followed suit to produce engineering marvels, namely the most powerful F1 engines in the history of the sport.