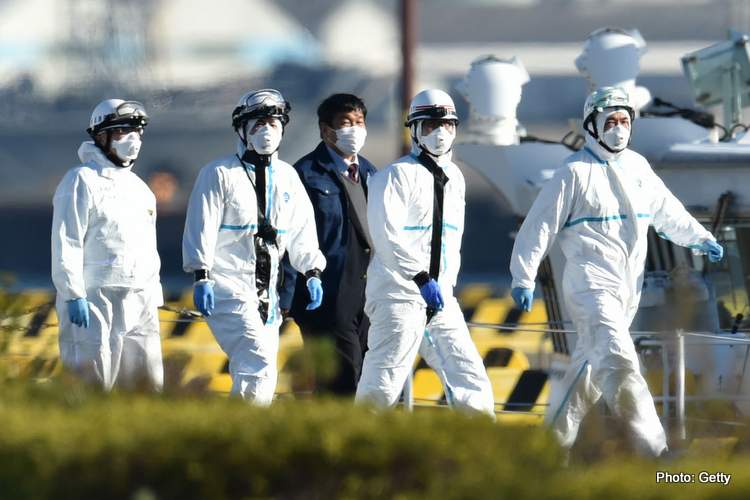 It was announced yesterday that the Formula 1 Strategy Group would meet on Wednesday to discuss the fate of the Chinese Grand Prix, and increasingly it seems the race on 19 April will be cancelled or postponed.

With coronavirus having now claimed the lives of 500 people, the Shanghai Sports Federation have urged organisers to cancel the Chinese Grand Prix.

Worldwide governments have begun ramping up travel bans for those who are either from China or coming from recent visits to China. The UK Foreign Office is currently advising against all but essential travel to the nation with airlines cancelling flights to minimalise risks.

Countries such as Australia, Singapore and the United States have enforced a total ban on entry for citizens and travellers from China.

An extract from the Shanghai Sports Federation statement reads:

“According to the situation of the city’s sports social organisation, the following measures are to be taken to prevent and control the epidemic situation after the holiday:

“First, suspend all events and strictly implement the requirement that the sports bureau no longer organise sports events during the epidemic, and suspend all sports activities (including performances, forums and external exchanges etc.) until the epidemic is over.”

It is understood that this statement has been passed onto the FIA and the Strategy Group for consideration.

The F1 Strategy Group are due to be meeting and subsequently making an announcement today, but no official statement has yet been made. You can expect an update on the situation on Grandprix 247 once there is an official announcement available.