Leclerc: Not everyone will like me but it’s the way I am 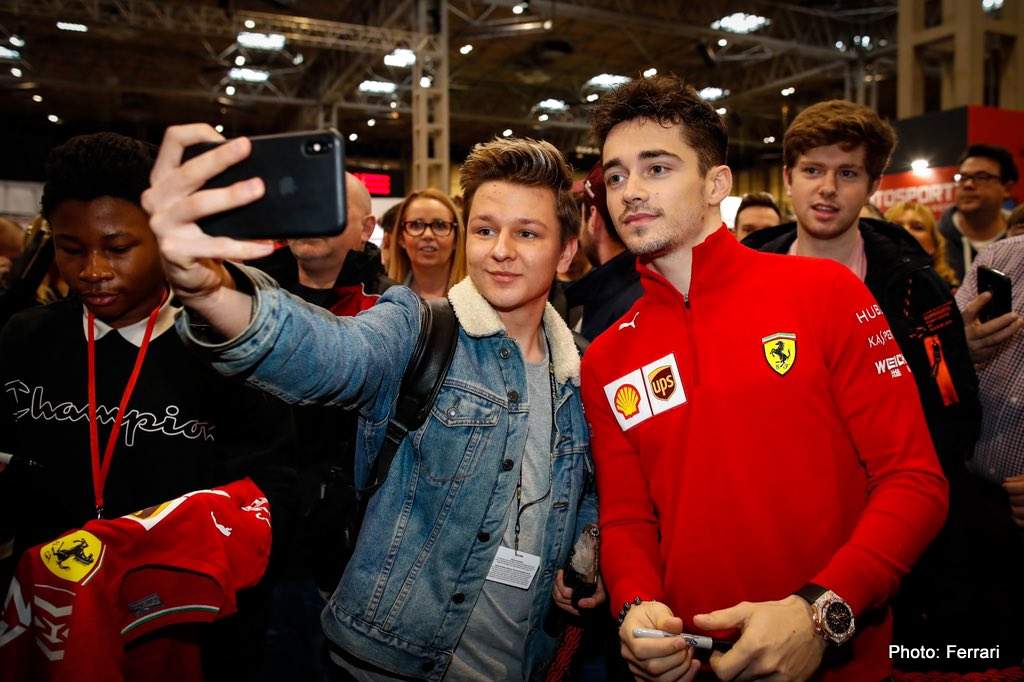 Charles Leclerc proved last year he was no number-two driver, the shy baby-faced Ferrari driver is a steely fighter when his visor is down and he insists, ahead of his second year in Red, that finishing second is not on his agenda.

In an interview with MotorSport Magazine, the Monaco Kid was asked if he was more a “tiger or tactician” – a Gilles Villeneuve or an Alain Prost? He replied simply, “I don’t know.”

The 22-year-old added, “As soon as I’m in the car I have that killer instinct, yes. I don’t want to finish second or third, fourth or fifth; those places don’t matter.

“I think it’s a strength but it can also be a weakness. Some of the mistakes I’ve done [in 2019] are part of this mentality because I gave it all in moments that I could have just taken less.

“Not everyone will like me, but it’s the way I am. This mentality has some positive aspects but can hurt in some other moments. I need to control it. With experience, it will come,” reckoned Leclerc.

The Monegasque won his first career-defining battle in the top flight, namely, beat four-time Formula 1 World Champion Sebastian Vettel in their first year as teammates at Maranello, this year he will have to do it all over again as the guy in the sister car is surely using the off-season to reformat and reset, before setting out to beat his ten year younger teammate to save his own career.

The way the pair gel this year – they certainly did not in 2019 – will determine the success they will reap in November when the season ends and the maths is done.

F1 history is littered with duels between teammates, these feuds many times costing their respective teams’ titles along the way.

If Ferrari produce a title-winning car, their biggest enemies may well be from within – their drivers; unless, of course, the pair patch-up their differences and set rules of engagement (and abide by them!) ahead of a very important season for the Scuderia.