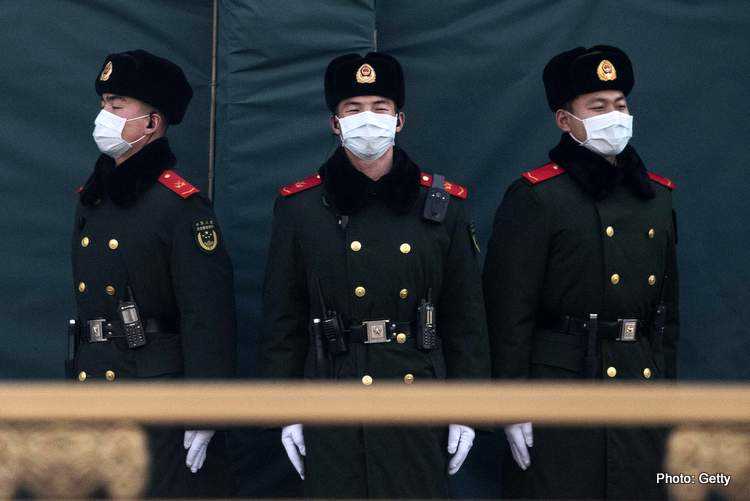 The FIA has made a statement this Sunday afternoon to announce that next months Sanya ePrix has been postponed amid coronavirus concerns.

A statement on the FIA Formula E website reads:

“In view of the continued spread of coronavirus and after close consultation with the relevant departments of Hainan Province and Sanya Municipal Government, Formula E – together with the FIA, the Federation of Automobile and Motorcycle Sports of People’s Republic of China (CAMF), and regional partner Enova Holdings – have jointly decided not to race in Sanya on the scheduled date of March 21, 2020.

Given the current growing health concerns and with the World Health Organisation declaring the coronavirus an international emergency, Formula E has taken the necessary measures to ensure the health and safety of its travelling staff, championship participants and spectators, which remains of paramount importance.

We are working closely with our regional partner and the local authorities in Hainan Province and Sanya Municipal Government, to continue monitoring the situation as it develops. All parties will take the appropriate amount of time to study the viability of potential alternative dates should the situation improve.”

Sanya is located some 1,000 miles from the epicentre of the outbreak, Wuhan. Over 14,000 cases confirmed globally with the virus reaching as far afield as the UK and the United States.

The FIA have postponed the event following the advice of the World Health Organisation and local governments in an attempt to protect teams, staff and spectators from the risks involved. No new date for the event has yet been confirmed.

The move raises questions regarding the Formula 1 Grand Prix in Shanghai which is set to take place just four weeks later.

The Shanghai circuit is just 500 miles from Wuhan but no decision has been made just yet for the grand prix despite the FIA admitting that the event is under threat all while closely monitoring the situation with “the relevant authorities”.

As it stands, postponing the Chinese Grand Prix would not be a surprise given the severity of the crisis and the massive risk the operation would create for everyone involved. With China placing 20 million individuals under quarantine, the risk involved is vast and only growing greater as the days go by. Travel to and from China has been strongly discouraged unless absolutely essential.

Until the situation is under control and all risks eliminated, it would be wrong for the event to go ahead. F1’s and the event organisers next steps should be to lead by example and ensure no unnecessary risks to public health are made including risks to drivers, teams, F1 staffers and of course the general public.