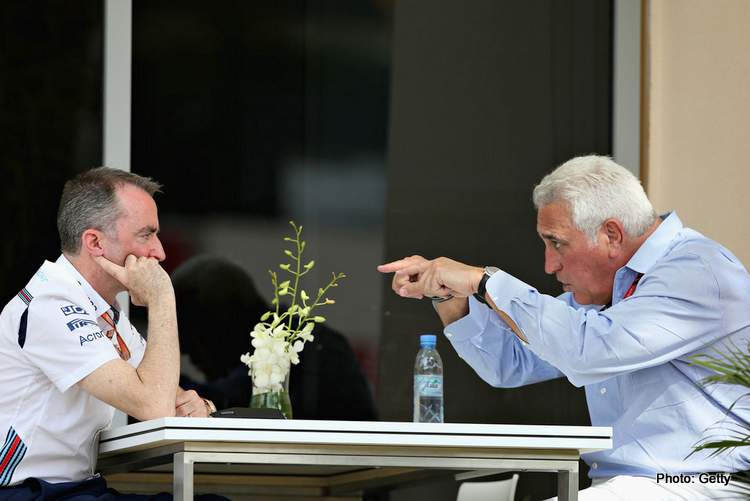 Bloomberg reports that billionaire Lawrence Stroll has already made a return on his investment in the ailing British sportscar maker Aston Martin after their management were given a lesson in how not to manage an IPO.

“The maker of Aston Martin sportscars is finally moving to remedy a botched initial public offering that gave it neither the money nor the investors it needed. Friday brought a cash injection, a new shareholder and a shift in strategy. Crisis measures never come cheap and the rescue comes with many strings attached.

“Aston Martin Lagonda Global Holdings Plc, by its own admission, had become financially stressed. Its debts are overwhelming; liquidity was drying up. The company is raising 500 million pounds ($656 million), the figure analysts thought it needed, selling a 17% stake to luxury and motorsport entrepreneur Lawrence Stroll and then seeking additional funds from its new backer and existing shareholders through a rights issue.

“Stroll is buying in at 4 pounds a share, just shy of the closing price on Thursday. The placing represents the maximum dilution the company can inflict without having to make the deal available to other shareholders.

“The two-part process is necessary because Aston would struggle to raise the funds it needs by relying solely on its existing investors and the market without providing a compelling new investment case and fresh management.

“While Italian private equity group Investindustrial Advisors SpA, a 33% holder, will take up its full allocation in the rights offer, the Kuwaiti investment fund that owns 28% appears unwilling or unable to contribute in full. It will take up a portion of its rights by selling the rest, perhaps to Stroll,” the report concluded.