Marko: We Will ‘Definitely Protest’ if Ferrari Engine is Suspicious 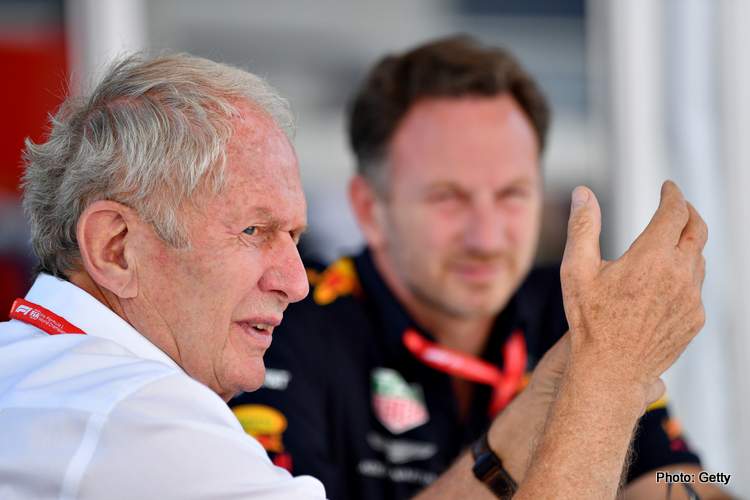 Red Bull’s Helmut Marko has promised his team will “definitely protest” Ferrari’s power unit in 2020 if they suspect irregularities have carried over from the 2019 season.

“I think the FIA does not have the expertise that the teams have,” he said. “So it was extremely important for us to have clarity for 2020.”

Indeed, the situation become calmer in the latter part of last season following a series of clarifications issued by the FIA.

Ferrari, however, denied that it changed anything about the basic operation of its engine, even though its major engine advantage appeared to wane.

“There were several points with Ferrari’s engine that were likely to be beyond any grey area, but nothing was done about it,” Marko told Germany’s motorsport-total.com.

Red Bull and Mercedes were open about being behind the vigorous mid-season push for the FIA to act.

“The increase in performance was blatant,” Marko said. “It was always only on certain laps. But I assume that such things will not happen this year.

“If we do suspect that there are irregularities again, we will definitely protest,” the top Red Bull official warned.