John Andretti Passes Away at 56 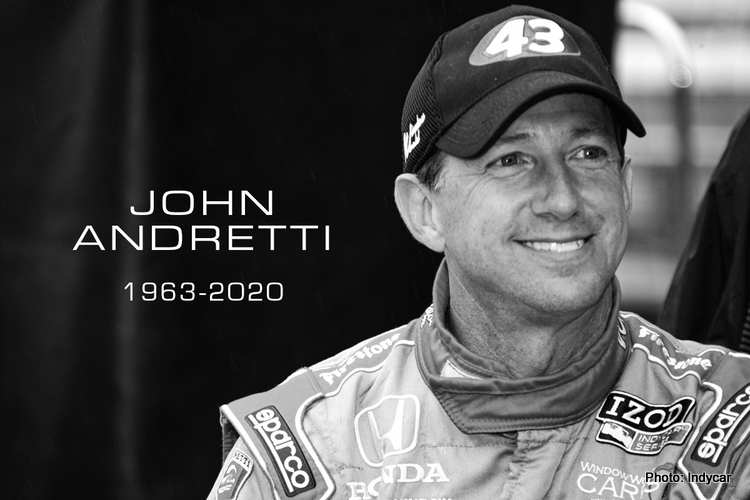 John Andretti, the nephew of Formula 1 world champion Mario Andretti and IndyCar and NASCAR driver, has died at age 56 after a long battle with cancer.

He was the son of Aldo Andretti and nephew of Aldo’s twin brother and Indianapolis 500 winner Mario Andretti. He was also a cousin of IndyCar driver Marco Andretti.

“It is with the heaviest of hearts we share that John Andretti has today lost his battle with cancer,” Andretti Autosport said in a statement.

“John was a loving husband and father, a devoted son and a trusted cousin. He was a philanthropist, an advocate for the sport, a dedicated teammate, a driven competitor and most importantly a dear friend.”
Andretti spent decades raising funds for Riley Children’s Hospital in downtown Indiana and when he was first diagnosed with colon cancer in 2017 used his voice to help spread the word on prevention and early detection.

“He fought hard and stole back days the disease vowed to take away. He helped countless others undergo proper screening, and in doing so, saved lives,” the statement added.

“We will forever carry with us John’s genuine spirit of helping others first and himself second. Our prayers today are with Nancy, Jarett, Olivia and Amelia, with our entire family, and with fans worldwide.”