Hamilton: FYI Toto and I haven’t spoken about a contract yet 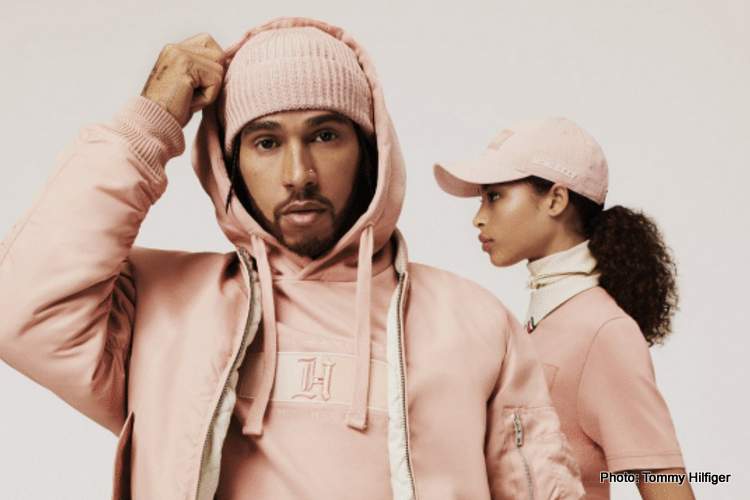 Six times Formula 1 world champion Lewis Hamilton says he is yet to start talks with Mercedes to extend his contract beyond this year, despite media reports they had stalled already over wage demands.

The 35-year-old Briton denied the speculation in a post, subsequently deleted, on Instagram: “FYI Toto and I have not even spoken about contract yet. Nothing is being negotiated currently, papers making up stories.”

Reports in Italy had suggested Hamilton was seeking $60 million a year.

Red Bull’s motorsport head Helmut Marko was then quoted by Autobild as saying only Ferrari would be willing to pay such an amount for a driver.

Hamilton’s last contract talks turned into something of a paddock saga, with the eventual announcement of a two-year extension in 2018 following months of speculation.

“I just kept delaying it. I had a contract in place so I didn’t feel like I had to rush,” the champion, who conducted his own negotiations, said at the time.

Hamilton’s future is already in the spotlight after Ferrari last month committed long-term to Monegasque youngster Charles Leclerc and Red Bull made sure Max Verstappen was locked in for four more years.

The pair are both considered Hamilton’s heirs apparent, and their contract extensions mark them out as the future of their respective teams, making a Hamilton move from Mercedes less likely.

The Briton, who joined Mercedes from McLaren at the end of 2012, gets on well with Finnish teammate Valtteri Bottas and has said going elsewhere would not be an easy decision.

Mercedes want the Briton to stay but the situation has been clouded by uncertainty over Wolff’s own future and the German manufacturer’s commitment to a sport it has dominated for the past six years.

Ole Kaellenius, chief executive of parent Daimler, said on Wednesday that Mercedes were not preparing to leave Formula One, after reports that the matter would be discussed at the next board meeting.