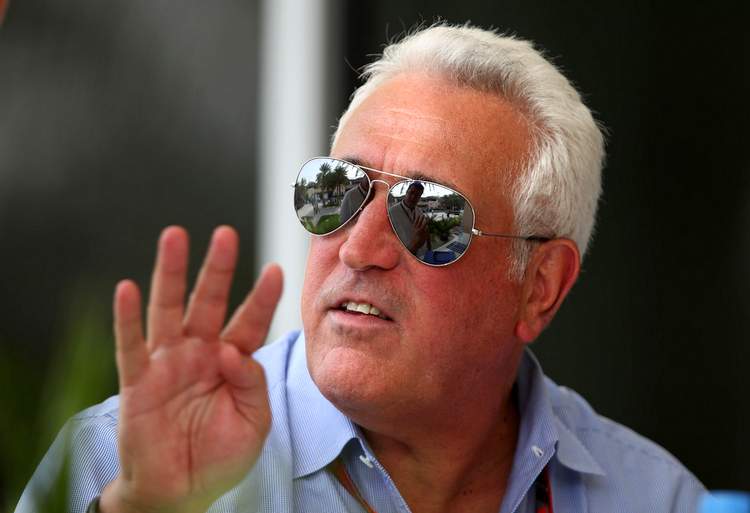 Following from our earlier report, Canadian billionaire Lawrence Stroll will take a 16.7% stake in Aston Martin for 182 million pounds ($239 million) as the ailing carmaker raises funds after a sales drop put pressure on its finances.

Famed for being fictional secret agent James Bond’s car of choice, the 107-year old company’s share price has plummeted since floating in October 2018 and it has come late to the lucrative sport utility vehicle (SUV) market which boosted rivals.

The company will raise a total of 500 million pounds, including a rights issue from existing major shareholders, it said on Friday, as it begins building its first SUV.

Chief Executive Andy Palmer told Reuters that Stroll and the consortium he will lead bring several benefits to the automaker: “He brings with him his experiences and access to his Formula 1 team.

“We’ve talked a lot in the past few years about wanting to be clearly rooted in luxury and obviously Mr Stroll knows an awful lot about luxury.”

Stroll, who made his money through investing in fashion brands such as Tommy Hilfiger and Michael Kors, has been involved in Formula One and motor racing for years and also owns Canada’s Mont Tremblant circuit in Quebec.

Stroll will join the board as executive chairman, replacing Penny Hughes, who will step down.