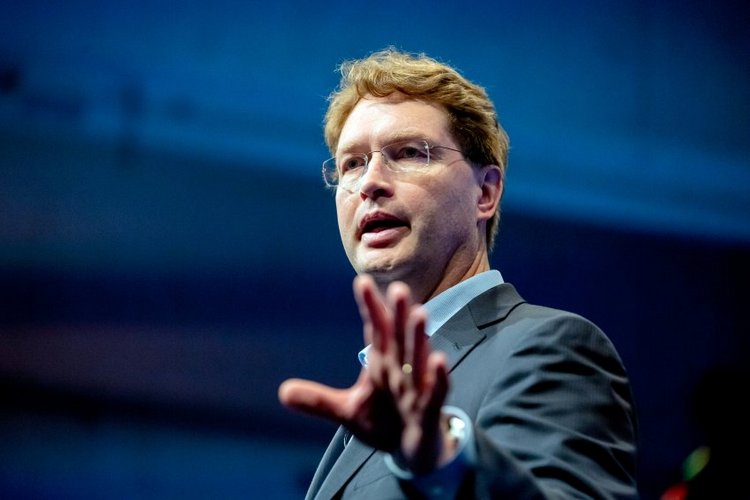 Daimler CEO Ola Kaellenius has hit back at claims Mercedes are set to pull out of the Formula 1 World Championship.

Autocar and the racefans.net website reported earlier that the subject of whether Mercedes should leave the sport as a constructor would be discussed at the next board meeting of parent body Daimler.

“Not true,” Kaellenius said on the sidelines of the German Auto Industry annual reception in Berlin when asked if Mercedes were planning to leave the Liberty Media-owned sport.

Autocar said the next board meeting was believed to be scheduled for Feb. 12, but a Mercedes source told Reuters that was not the case.

Mercedes have won the last six successive drivers and constructors’ titles, with Britain’s Lewis Hamilton chasing his seventh this year in the final season before a major rules overhaul.

Hamilton has been linked to a future move to Ferrari in media speculation, with the Italian team open about having had talks with him last year.

The current commercial agreement with teams and Formula One expires at the end of the year and a new deal has yet to be agreed. Mercedes also compete in the electric Formula E series and Daimler is investing heavily in electric vehicles.

The carmaker warned this month that its earnings had halved in 2019 and it faced further charges of up to 1.5 billion euros ($1.7 billion) related to diesel pollution.

Autocar cited ‘high-placed sources’ suggesting that the decision to leave F1 was under serious consideration in Stuttgart.

Mercedes are committed to remaining as an engine provider, however, with McLaren signed up to switch from Renault to the German power units next year.

Team principal Toto Wolff is also a shareholder in Mercedes F1, but his future role has been uncertain. The Austrian said in November that Mercedes were likely to stay on after 2021 but that could not be taken for granted.