Matthias Lauda: Hard to believe he is no longer around me 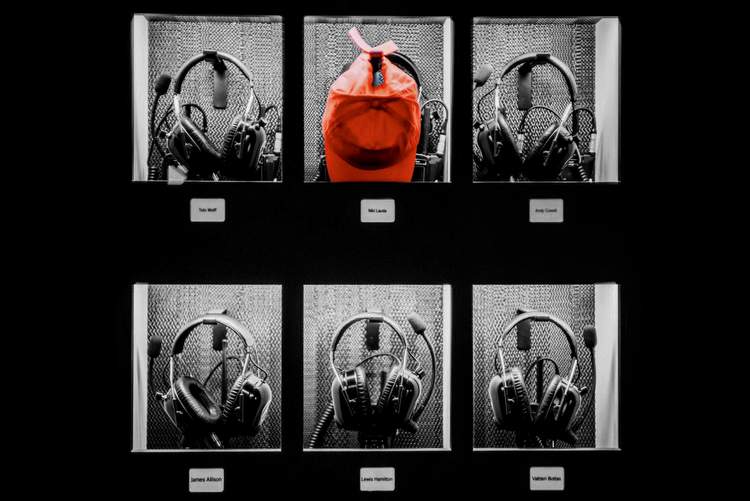 The passing of Formula 1 icon Niki Lauda is still hard to fathom for family members, particularly his son Mathias who wakes every morning still coming to terms with the absence of his legendary father.

While the headlines of Niki’s incredible life and the final battle with his health have subsided, behind-the-scenes his family are dealing with the estate of the great man.

Speaking Gazzetta dello Sport, Mathias revealed: “When I wake-up in the morning I still find it hard to believe that he is no longer around me.”

“I always have him in my thoughts and I miss him very much. It is a feeling that anyone who has lost a parent knows very well. Eight months have already passed, since then a new chapter has started in my life. I am trying to do my best , in my life, to be able to make him proud from up there.

“Motorsport was really everything for him. He started very young without family support and won the Formula 1 title three times, showing all his worth. And then he was the only driver in Grand Prix history to continue after such a terrible accident and return to conquer another world title.”

Apart from the legacy he left in F1, Lauda was also an accomplished businessman with interests in the airline industry and, of course, one of the main players in creating and establishing the modern Mercedes team into an unrivalled force, the best team in the history of the sport.

Matthias continued, “My father was a successful entrepreneur, as he demonstrated by returning to F1 with a different role and winning several titles with Mercedes. This year, his shares in the team will return to Stuttgart, to Mercedes itself, a condition in the contract.”

At the time of his death last year, Niki Lauda was worth around $200-million according to celebrity wealth sources.