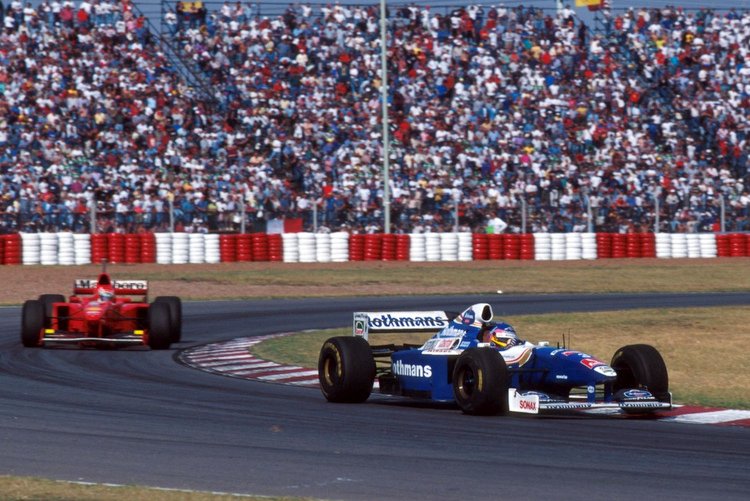 Argentina’s new sports and tourism minister wants the Grand Prix to return to Buenos Aires in the near future.

Matias Lammens, who was appointed in December, told Diario AS Argentina: “We would like to work towards recovering Formula 1 in a few years. It would be very interesting for Argentina from a sporting and a tourism point of view.”

Buenos Aires last hosted F1 in 1998 at a permanent circuit, but the ageing facility and financial problems meant the 1999 race was cancelled.

Lammens acknowledged that putting Argentina back on the calendar would require private funding, “Although this is a significant investment, I believe that we can work to make it happen with private sponsors.”