Todt: Whoever is in Formula 1 is privileged 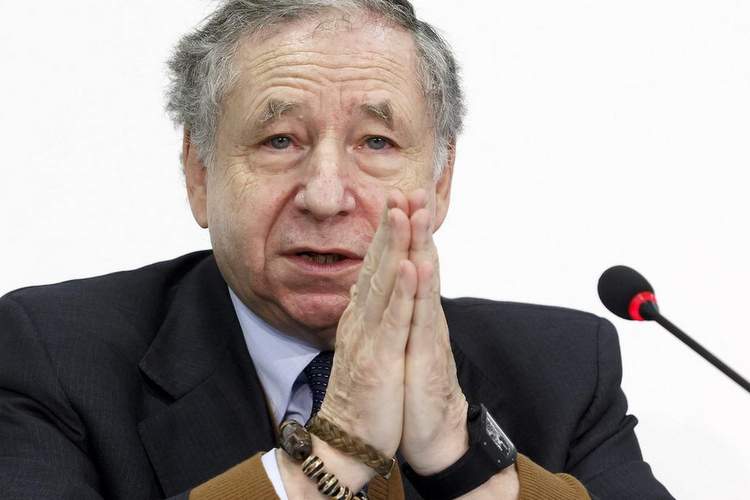 FIA president Jean Todt has played down concerns about Formula 1’s ever-expanding world championship race calendar but says that’s the price to pay for those privileged to work in the top flight.

With many in the sport already unhappy about the unprecedentedly-long calendar for 2020, Liberty Media has negotiated a new cap of up to 25 races for the future.

Indeed, the F1 commercial rights holder is open about wanting to add Miami to the schedule, amid rumours of talks with Saudi Arabia and other potential new hosts.

But FIA president Todt is quoted as saying: “I think it will be a long process before being close to 25 races. At the moment we should concentrate on 22, which is the situation.”

Todt indicated that he doesn’t like the complaints about long F1 calendars affecting the quality of life of the people working in the sport.

“I really feel that, and I include myself, that we are so blessed to be in a world where we love what we do. We are privileged,” he said. “Whoever is in F1 is privileged.

“Of course, you have some duties. When I was in other positions, I was working 18 hours every day, six or seven days a week, because I had a passion and wanted a result,” the former Ferrari team boss continued.

“Then of course, if you have a beloved family, they will understand. And you don’t do it for all your life. Those who are in F1 have much higher salaries than other businesses, and they should be very happy. It doesn’t mean that it’s not hard work.

“But I do a lot of other activities and I see people if they are blessed, getting $30-a-month. So we should not forget that,” Todt said.