Rosenqvist: Formula 1? No thank you. I want to win races 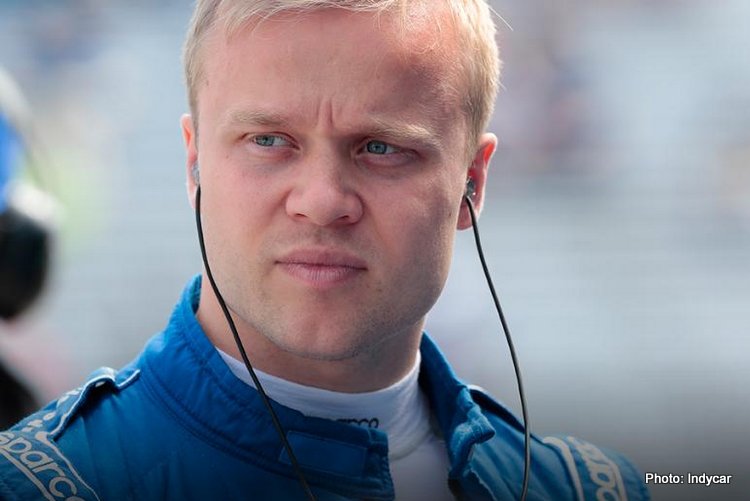 Swedish race driver Felix Rosenqvist says he has little interest in launching a Formula 1 career where he would not be satisfied racing without a chance of winning.

“Formula 1? No thank you. I want to win races,” Rosenqvist told Expressen newspaper.

Rosenqvist, 28, had a highly promising junior career in Europe, winning the European F3 title in 2015, back-to-back wins at Macau, and testing a GP2 car.

But together with former F1 driver and manager Stefan Johansson, he opted instead to head to America where in 2019 he became Indycar’s rookie of the year driving for Chip Ganassi.

This year, he will be joined at the top Indycar team by former F1 driver and 2019 Alfa Romeo tester Marcus Ericsson, who is also managed by Johansson.

“I like that Indy is a little rougher (than F1),” Rosenqvist said. “It is a little tougher with different types of circuits – whoever wins the championship is really a complete driver.”

In contrast, he says life as a midfield driver in Formula 1 would be less satisfying, “I don’t want to drive somewhere where I can’t win. If you are not in the right team in Formula 1, you cannot win.

“I can say that if I really, really wanted to race for a bad team in F1 then I would have done it, but I never wanted to,” he added.