Renault: Honda and Mercedes behind us, Ferrari is a bit ahead 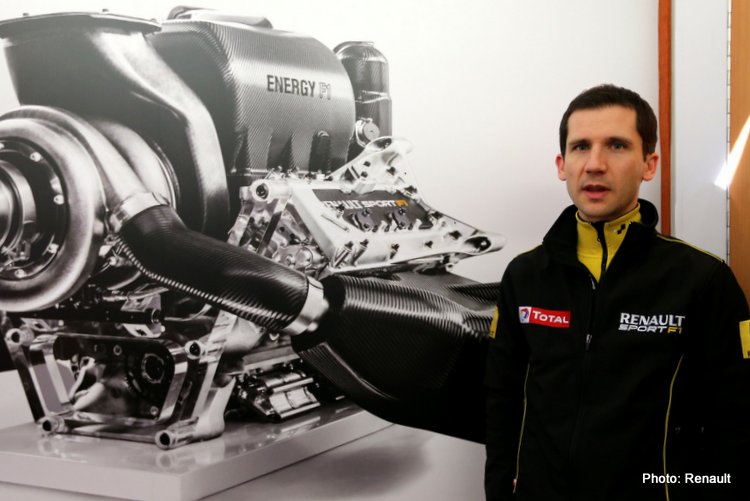 Renault’s Formula 1 engine boss claims the French team now has a better engine than Mercedes despite the fact that his cars were over one second off the Silver Arrows’ pace in 2019.

During the ‘power unit’ era, the widespread belief was that Renault struggled to keep up with Mercedes and Ferrari. And results are a testimony.

But according to Remi Taffin, who is Renault’s F1 engine chief, performance measurements taken by GPS show that the French unit is now keeping up, “We see a close battle with Mercedes and Ferrari in terms of engine performance.”

“Mercedes is a bit behind us, Ferrari is a bit ahead. Honda is one step behind. But we are no longer talking about differences of 50 kilowatts. Between Ferrari, Mercedes and us it’s a matter of 5 to 10 kilowatts. And maybe Honda is 15 or 20 kilowatts behind,” Taffin told Auto Motor und Sport.

In 2018 and 2019, Renault lost the two Red Bull teams as customers but picked up McLaren. But with McLaren switching to Mercedes for 2021.

Taffin insists the advantage of having engine customers is not so great, “The advantage of a customer team is more experience about the reliability of the engine. With four cars running you have four times the chance to identify problems.

“But we don’t gain anything in terms of development. We develop a power unit to fit our car. It is not possible to run two developments in parallel,” added Taffin.

Big Question: Does Renault have the second-best PU in F1?