Barrichello: Hamilton is more talent than Senna or Schumacher 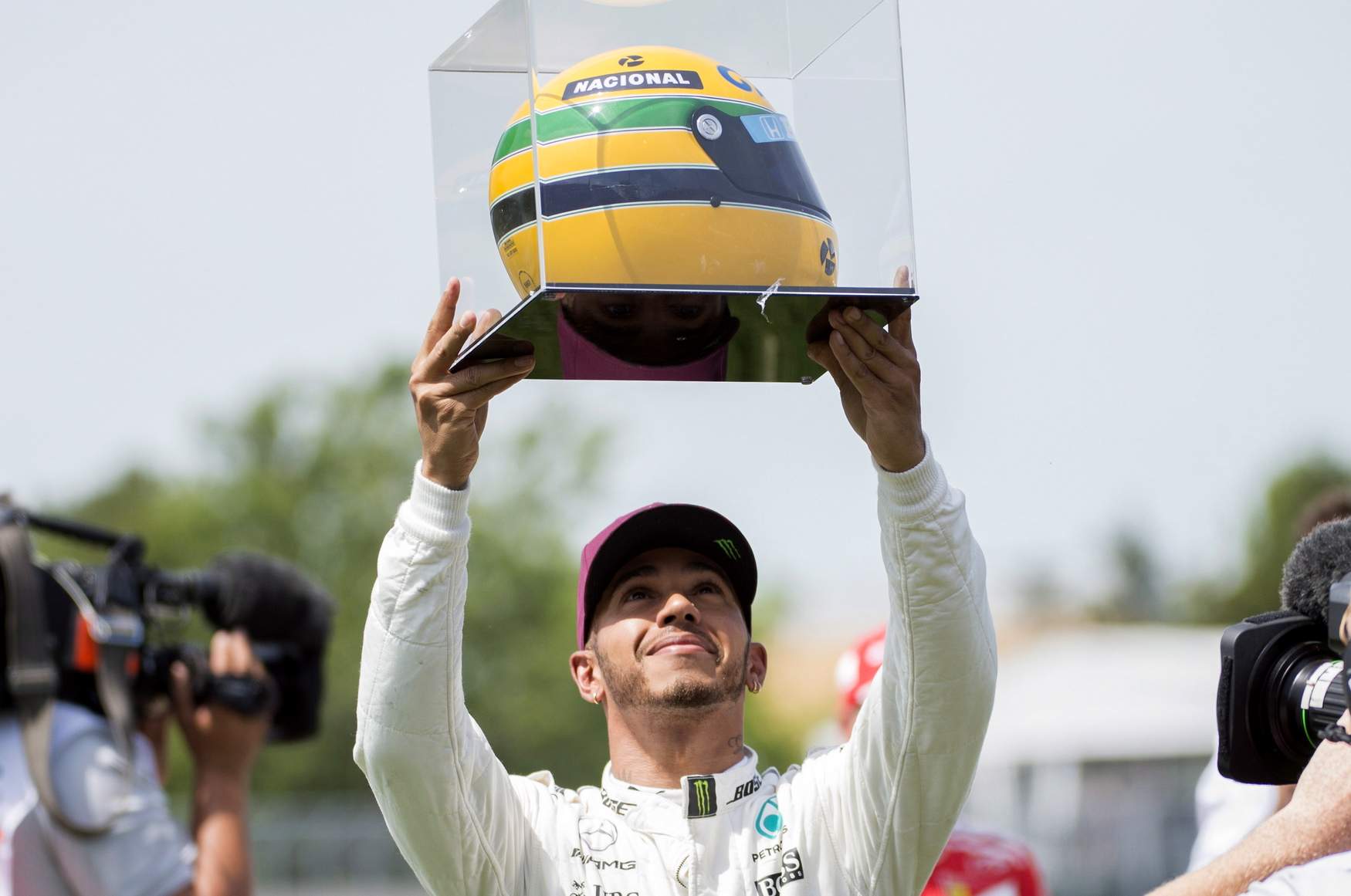 Rubens Barrichello believes that Lewis Hamilton is the greatest racing talent of all time, greater than Michael Schumacher or Ayrton Senna.

A big call from Barrichello whose idol and early mentor was the great Brazilian and was also teammate to the legendary German’s during the Ferrari glory years at the turn of the century.

Speaking to ESPN Brazil, the 47-year-old from São Paulo said, “Hamilton’s talent is probably even more than that of Ayrton or Schumacher. He simply lacked maturity early on his career but he has developed and now you can see the end product.

“You only have to listen to the radio from the last Brazilian Grand Prix, ​​he remains incredibly calm and explains the team completely clear what he needs and what he doesn’t need.”

The eleven times Grand Prix winner added that the ideal Formula 1 driver would be a combination of the great trio: “With Ayrton’s skills, Schumacher’s courage and Hamilton’s coordination.”

Barrichello was Schumacher’s wingman at Ferrari from 2000 until the end of 2005, having made his debut at the 1993 South African Grand Prix with Jordan.