Vasseur: We are creating a completely new car 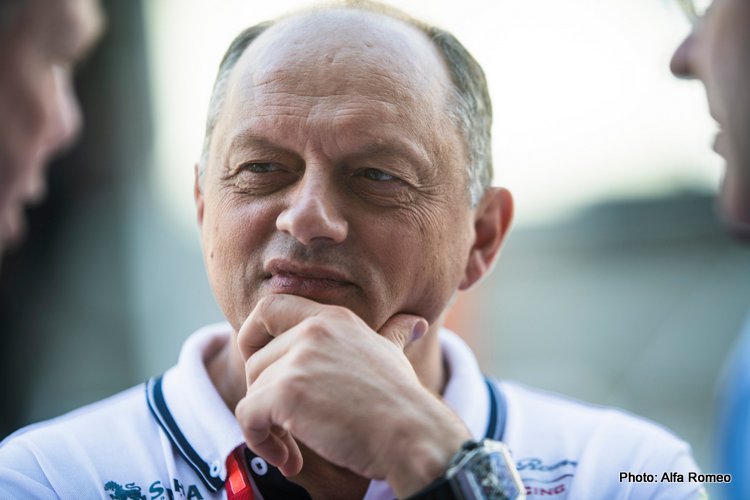 Most teams are looking at the new season as a sort of extension of 2019, as the regulations are stable ahead of the sweeping new rule changes for 2021.

But Alfa Romeo, having finished just eighth in the 2019 world championship, is taking a different approach.

“We are creating a completely new car,” Vasseur explained to sport.pl. “We’ll see how it goes, but I think we have a good foundation for the upcoming season.

“We need to improve on the basis of what we learned last year, understanding exactly what happened to put us behind at certain times,” he added.

Recently, it emerged that Alfa Romeo is working on a driver simulator at Sauber’s Hinwil base, having until now used the Ferrari facility at Maranello.

“From the middle of this year, Alfa Romeo’s drivers will be able to start working on the new simulator at Hinwil,” reported La Gazzetta dello Sport’s Luigi Perna.