Russell: Every driver hopes for a Mercedes call-up 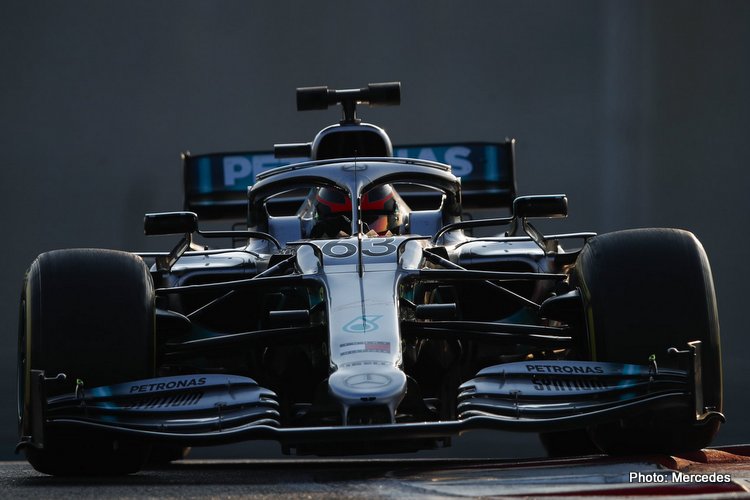 While firmly committed to Williams, promising youngster George Russell says he will keep his eye out for “offers” from more competitive Formula 1 teams.

The 2019 rookie insists he is happy to remain with backmarker Grove outfit, even though the car they provided him was a brick and the team’s organisation chaos amid the ongoing decline last year.

But after beating Robert Kubica throughout last season, Russell says if his backer Mercedes invites him to the works team for 2021, he would “consider it”.

“Every driver in Formula 1 wants to be world champion and is looking for that chance,” the 21-year-old told the Auto Sport Web.

“Every driver who gets a call from Mercedes, including me, would go for it. Mercedes is the team that dominates F1 today,” Briton Russell said.

However, Russell said his main focus is on making the most of his seat at Williams, “I don’t want to think too far ahead. You risk not concentrating on the job at hand.

“If you continue to do a good job, you know that offers will come from somewhere. That’s why I focus on every race, every free practice. I know what I can do. Opportunities will come if you maximise your strengths in each and every session.”

After a very uncompetitive 2019 for Williams, Russell is sure the team will unveil “great improvements” for the new season.But everyone will improve, because that’s what Formula 1 is.

“There’s still time before the pre-season testing and we are still improving. At this point we are on the right path,” he added.

Big Question: Would George win races in a Mercedes?