Red Mist: I smell a rat at Maranello 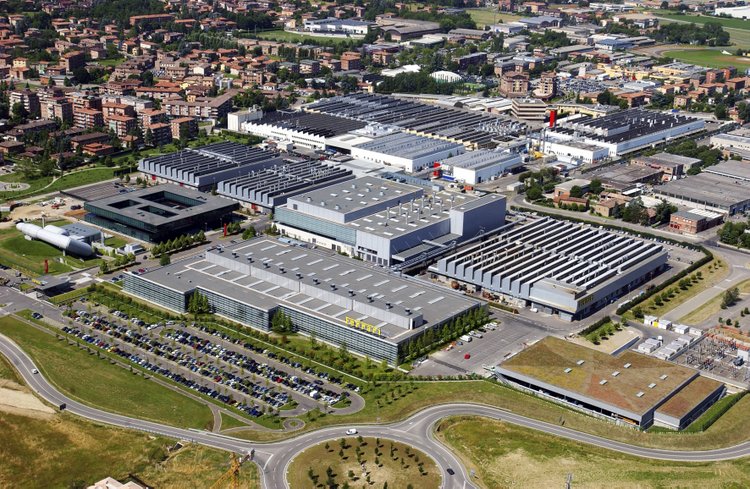 Is Ferrari spinning a safe yarn on its 2020 potential? If you were developing a brand new Formula 1 car and the shit just hit the wind tunnel fan, would you tell the world your car is crap weeks before it even turned a wheel? Neither would I.

And I smell a rat at Maranello.

GP247 reported further Maranello development issues allegedly being exposed in Maranello’s 2020 challenger a little earlier today, citing Ferrari affairs guru Leo Turrini as saying team wind tunnel data “has not impressed the engineers” based on tales of struggling to induce rake and to get the aero to click at the same time.

In fact, German rag Auto Bild now goes on to promise that the woes are indeed actually “worse” than anticipated, just weeks ahead of launch.

Now I ask you with tears in my eyes, what the hell is going on?

Why tell the world you are useless and embarrass yourself before you can even show you are stupid? Follow my logic? If we suddenly discovered that my son’s little Golf 1 we race at in the local GTi Challenge in Cape Town could not make the regulation power or weight, would we go blag about it? Hell no! Why would we?

And why would anyone know anything about the next grand prix Ferrari? I promise you they do not. Unless there’s a rat.

So. What really is going on?

My take? I think someone at Maranello has been perusing old Schumacher Superteam pre-season media releases. Remember those days?

When Ferrari said nothing in particular and then just went and blew them so far into the weeds that the cows could not even find them. Now that’s effective PR: under-promise and over-deliver. Can’t beat it. Promise.

So what is happening here in my mind is someone has seen some really encouraging data and rather than go create huge expectation, they told the PR some old tale of woe and now they are leaking the tragic fake news to the world.

Not only is that perfect clickbait according to the old ‘all news is good news’ adage, but now everyone already expects Ferrari to struggle with the Haases and Alfas — or is that Alphas — while old Lewis trots off unchallenged into the sunset breaking every F1 record imaginable as the year goes on.

Which is good, just in case Ferrari really has cocked it up. And even better of Maranello really is right on it and Seb and Carlito will have a horse under them that not even the handicappers can curb. Now wouldn’t that just be lovely. I just hope I’m right — bring it on!