Grosjean: I’ve many plans for after F1 but 33 is still young 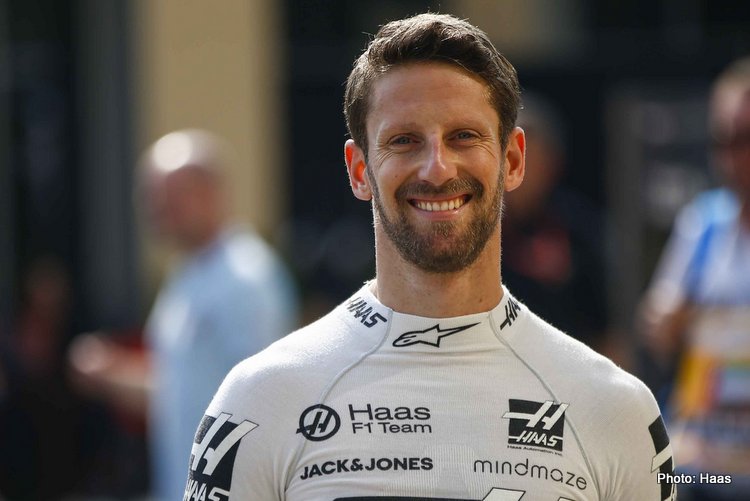 Romain Grosjean has admitted he has given some thought to life after Formula 1 as he enters what could well be his last in the top flight unless he can seriously raise his game at the highest level and bend fewer cars.

At 33, the Haas driver is now one of the oldest drivers on the grid, but he thinks he still has several years in the fuel tank.

When asked about retirement, he told f1only, “Yes, I have thought about it. I have a lot of plans for after Formula 1 but 33 is still young. We can see that Kimi, who is 40 years old, is still racing very well.

The Frenchman has three children, two boys and a girl, with his wife Marion Jollès.