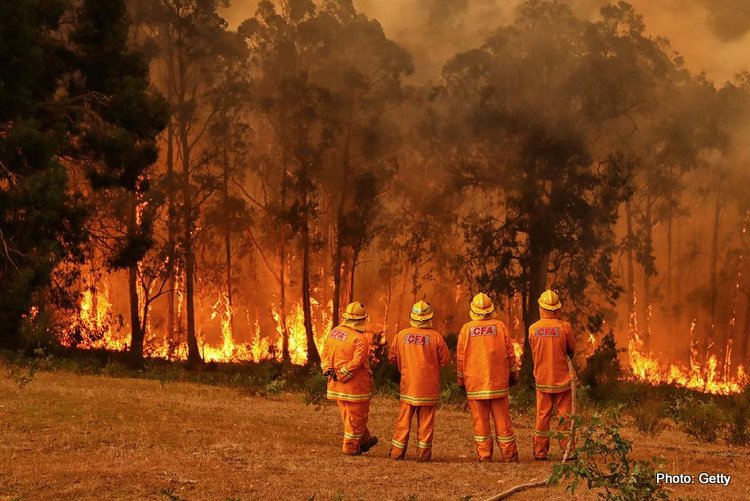 Formula 1, whose 2020 season starts in Melbourne on March 15, has announced an auction to help areas most affected by the Australian bushfires.

The sport said in a statement that drivers, teams, partners and the governing body were contributing exclusive items and experiences to be auctioned from Wednesday and running through to Feb. 16.

The FIA will provide a hot lap of the Albert Park circuit in the official safety car and a visit to race control during the grand prix while dinner with Formula One’s managing director for motorsport Ross Brawn is also up for bids.

“Australia has always been and will continue to be a very special place for Formula One,” Formula One said in a statement.

“The Australian people are an integral part of our tight-knit community and we send our condolences to everyone affected by the awful fires.”

Hamilton has already said he is donating U.S. $500,000 towards the rescue and care of wildlife caught in the fires.