Still hope that Formula 1 will return to Hockenheim 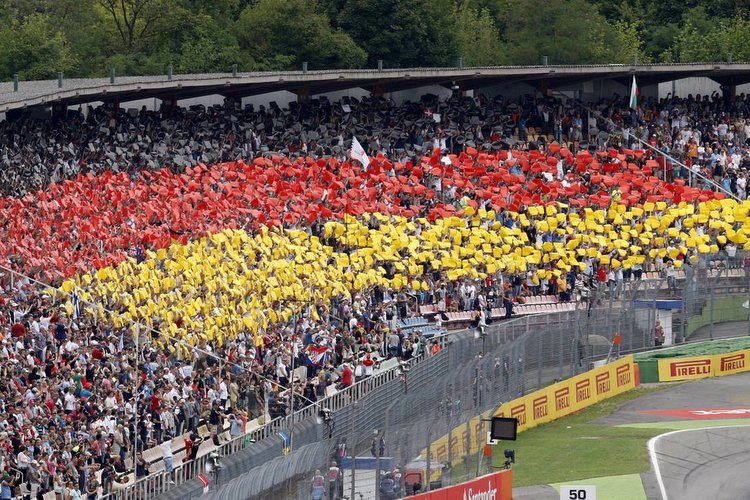 Formula 1’s door is “not closed” to Hockenheim, according to Thomas Reister boss of Emodrom, a company charged with the strategic development of the venue that has been left off Formula 1’s 2020 world championship calendar.

It is reported that, in the wake of the collapsed F1 deal, Hockenheim will focus on hosting business, music, and other non-racing events.

But Reister told Kolner Express: “The door (to F1) for the future is not closed. It is only a question of the financial terms.”

While Saudi Arabia is believed to be offering Liberty Media a $65-million per year race fee to host F1 from 2023, Hockenheim reportedly baulked at $16-million.