Briatore: Alonso among 5 or 6 drivers who would win titles with Mercedes 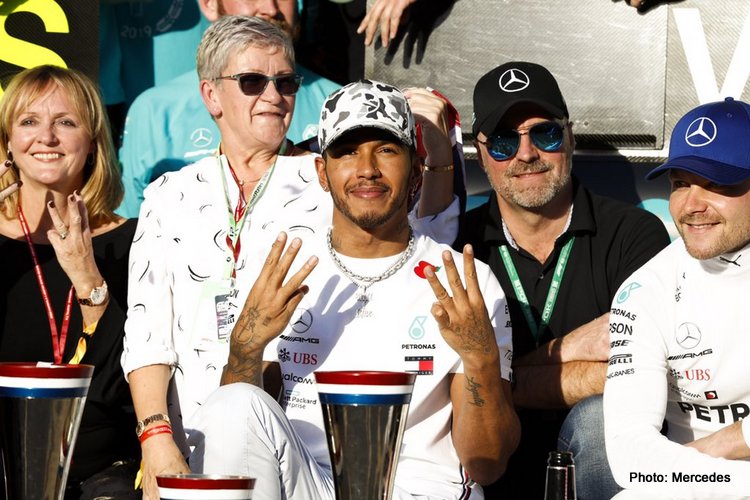 Five or six drivers could have won the 2019 Formula 1 World Championship at the wheel of Mercedes W10 claims Flavio Briatore, with Fernando Alonso among them.

“Mercedes is an invincible battleship. At least five or six drivers, including Alonso, would have won the title with their 2019 car. But I take no credit from Hamilton because you still have to beat the teammate at your side,” Briatore told Autosprint magazine. ”

Briatore also commented on Ferrari’s potentially explosive driver lineup of Charles Leclerc alongside Sebastian Vettel, who have been given equal billing for 2020.

The Italian said: “It’s right that Leclerc and Vettel are on equal terms, but after five races Ferrari will have to decide who to bet on.”

Finally, the 69-year-old former Renault boss admitted that, during his F1 career, he was twice approached for a potential switch to Ferrari, “The first was between 1994 and 1995.

“I spoke seriously with Umberto Agnelli, but I was too busy at Benetton, where he also had a stake in the team. More recently I talked to Luca di Montezemolo when he was president of Ferrari, but we couldn’t reach an agreement,” claimed Briatore.