Bratches set to leave F1 and won’t be replaced 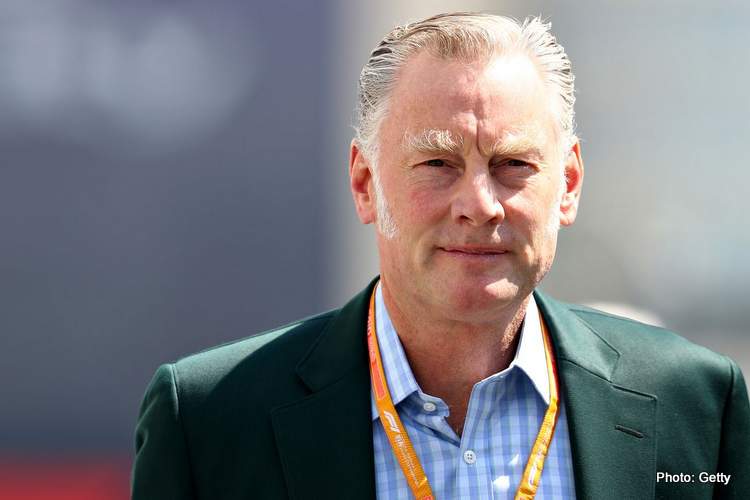 Formula 1’s commercial director Sean Bratches is set to leave the sport and the position he had is unlikely to be filled in the short term.

We reported last year that an announcement could be “imminent”, with Liberty’s Chase Carey and Ross Brawn staying put but Bratches set to leave.

Mark Kleinman, Sky News’ City editor, believes an announcement could now be made “as early as” this week.

“Sources said that Mr Bratches was unlikely to be directly replaced, with his responsibilities being divided among other senior executives at the company,” he said.

Last November, F1 CEO Carey admitted that attracting new sponsors to the sport had been “slower and probably harder than I would have expected”.

The bulk of Bratches’ career was spent at the American sports channel ESPN and its owner, The Walt Disney Company.

Bratches and F1 have confirmed he will step down at the end of this month. Report here>>>