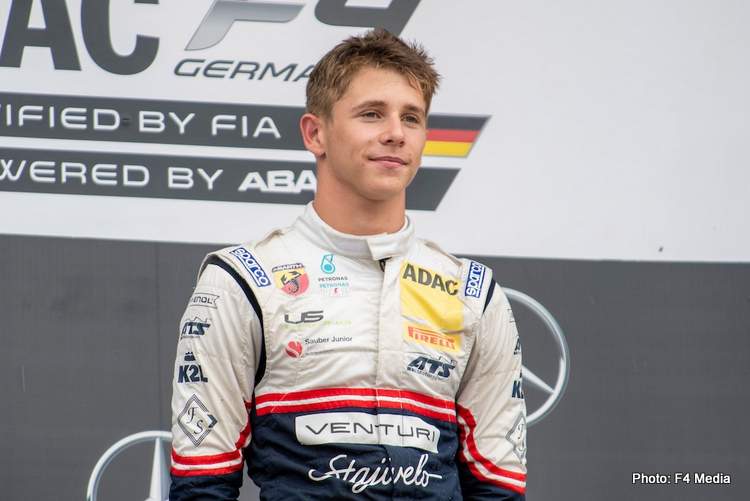 Leclerc junior said, “I am really happy to announce that I will be entering the Regional Formula with one of the best teams in the junior categories. I did my very first single-seater tests with Prema two years ago and I always dreamed of racing for them.

“This great opportunity does not come alone, and I am proud to announce that I am joining the Ferrari Driver Academy. I am very grateful for the support and confidence placed in me. I can’t wait to get back behind the wheel,” added the teenager.

He signed a contract extension to 2024 last December.

Like his brother, Charles was also an FDA ‘student’ before entering Formula 1 as F2 champion with Ferrari-powered Sauber, now Alfa Romeo, in 2018.