Tata Communications: We achieved what we set out to do in F1 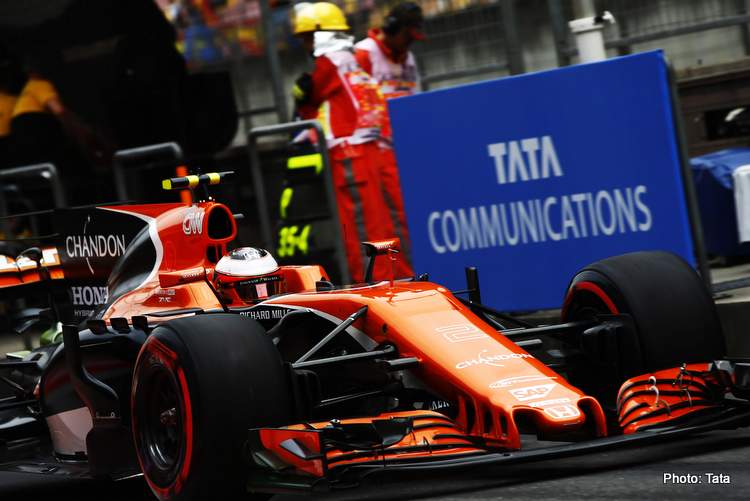 Tata Communications has ended a partnership with Formula 1 after eight years working together on the sport’s digital transformation, the Indian-owned company said.

Formula 1 confirmed they were no longer official partners, without further comment.

Amit Sinha Roy, vice president of marketing, said the deal ended on Dec. 31 and Tata wanted “to explore other platforms that will allow us to showcase the full power of our digital services to our key customers.”

“Our eight-year F1 journey, spanning 150+ races, was all about driving innovation in the sport,” he added in a statement to Reuters. “As we had achieved what we set out to do, we feel it’s the right time for us to conclude this marketing partnership.”

Roy said Tata, who had been the sport’s official connectivity partner, remained committed to customer relationships with broadcasters such as Sky and Star Sports television.

They would also continue working “behind the scenes for now” with other F1 partners and customers. Those included the Williams team and world champions Mercedes last season.

Formula 1 launched a television subscription streaming service in 2018, targeting an estimated 500 million fans worldwide as part of a digital transformation.

Tata had arrived in the sport under former F1 commercial supremo Bernie Ecclestone, who was ousted by the sport’s new owners Liberty Media in January 2017.