Marko: More than five wins needed for the 2020 title 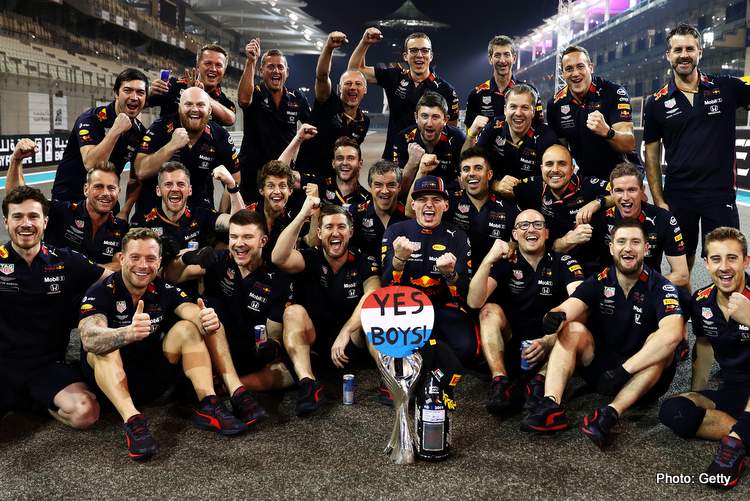 The team, having finished behind Mercedes and Ferrari last year, is clearly targeting the title with Max Verstappen in 2020.

Marko also set the five-win target for 2019, but Verstappen only won in Austria, Hockenheim and Brazil.

“We want to fight for the world championship so we know we have to be competitive from the very first race. Honda has made good progress for this year, and after everything we have achieved so far, we assume that this will happen. That means we have no excuses,” Marko insisted.

He acknowledged that both Red Bull and Honda, therefore, need to deliver “an absolutely complete package” in order to finally beat Mercedes in the power unit era.

“I assume that there must be more than five,” said the Austrian, when asked how many wins Red Bull-Honda would need for the title.