Domenicali: Ferrari focus is on Leclerc, not Hamilton 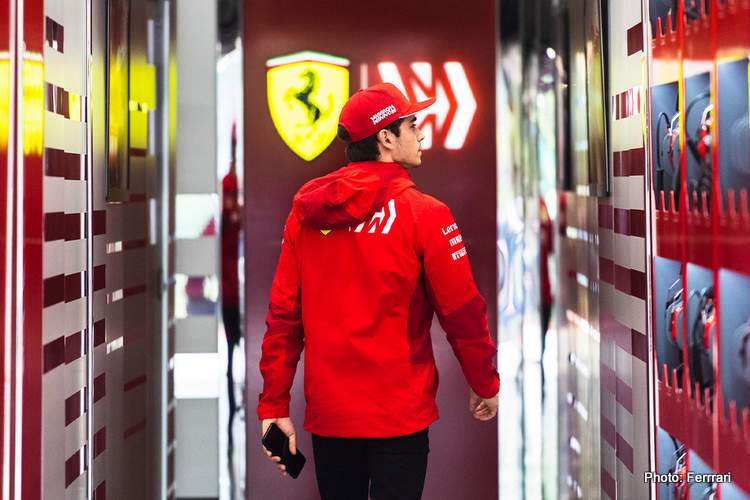 Former Ferrari Formula 1 team principal Stefano Domenicali does not believe that Lewis Hamilton will be heading to Maranello any time soon.

In the wake of his meeting with Ferrari chairman John Elkann being leaked, speculation that six-time champion Hamilton could switch to the Scuderia for 2021 grabbed headlines.

But Domenicali, who ran the Maranello outfit until 2014, told Sky Italia: “I think it’s normal to talk about this potential move of Hamilton to Ferrari.

“But I have the impression that Ferrari is concentrating everything on Charles Leclerc. So I don’t think they will sign a top driver like Lewis,” said the Italian, who is now Lamborghini CEO.

Indeed, just before Christmas, Ferrari announced that it has signed 22-year-old Leclerc for the next five seasons, Domenicali said: “The team is setting a clear direction with a focus on a young, talented driver.”

As for the 2020 season, he commented: “I think it will be very interesting, it will be different from last year in that it will be decided in the last race. I hope, of course, that Ferrari fans can celebrate success.”