Floersch: We Have to Show That We Are Equal 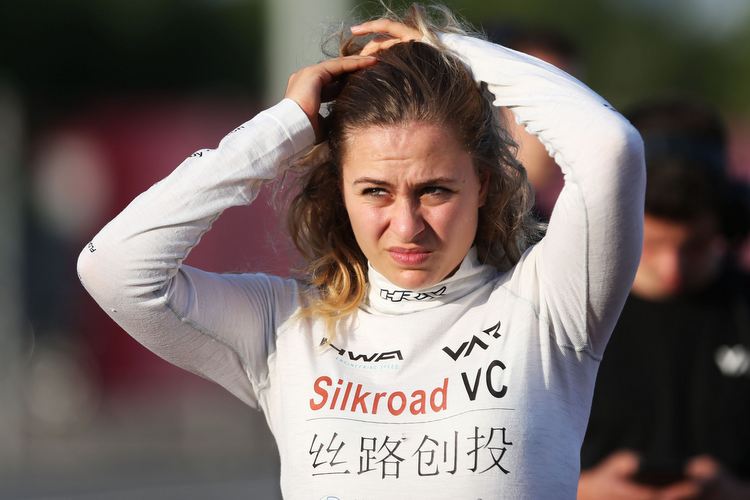 Sophia Floersch, the young German driver best known for her horrendous crash at the 2018 Macau Grand Prix, has dismissed Ferrari’s move to sign a female driver as nothing more than a PR stunt.

Referring to Ferrari’s driver academy, whose star signing at present is Mick Schumacher, boss Mattia Binotto said recently that he would like some women on the roster.

“Women should be part of the Ferrari academy,” he said. “That’s something on which we are working right now to make sure that it may happen very soon.”

But Floersch does not seem to be interested, as she apparently suspects that it is mere tokenism.

“Is this the spirit of modern people?” the 19-year-old German, who has been nominated for a Laureus comeback of the year award, said on Twitter.

“As long as we (women) are just marketing stuff in racing, nothing will change. We have to show that we are equal. Like Michele Mouton.”