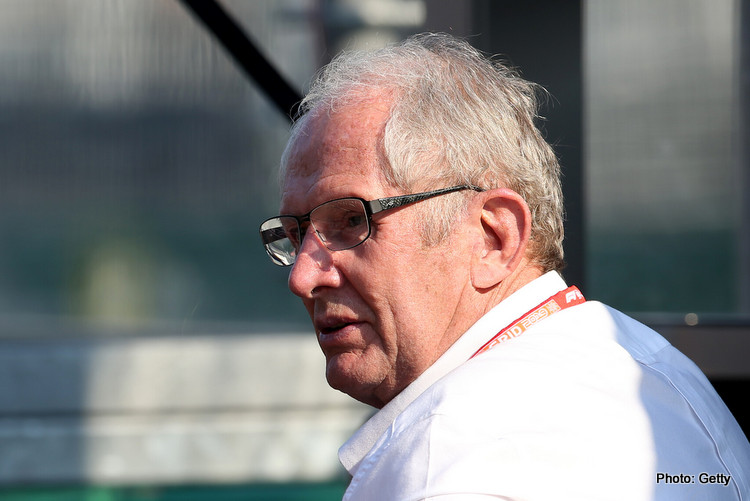 Red Bull’s Helmut Marko has indicated he will need more convincing if he is to back Pat Symonds’ suggestion of two-stroke engines in F1 by 2025.

In 2014, the sport’s new V6 ‘power unit’ era began, but the cost, complexity, sound and Mercedes’ dominance have all been controversial.

So Symonds, an experienced engineer who is now Liberty Media’s F1 technical boss, told a Motorsport Industry Association conference that the future could be two-stroke.

He said those engines would be “much more efficient”, produce a “great sound from the exhaust, and a lot of the problems with the old two strokes are just not relevant anymore”.

“I certainly think the internal combustion engine has a future that’s longer than a lot of politicians realise because politicians are hanging everything on electric vehicles,” he said.

But it seems that Symonds’ vision has caught Formula 1 as a whole by surprise.

“At the moment it sounds like a carnival speech,” said Red Bull’s plain-talking Dr Helmut Marko, when asked about Symonds’ comments.

“But I will seriously ask my engineers about it,” he told Auto Bild.

“We should know how much horsepower you can get out of them, how efficient are they really, and can they really work with alternative fuels,” he added.