Magnussen: Different Zandvoort will be a bit crazy 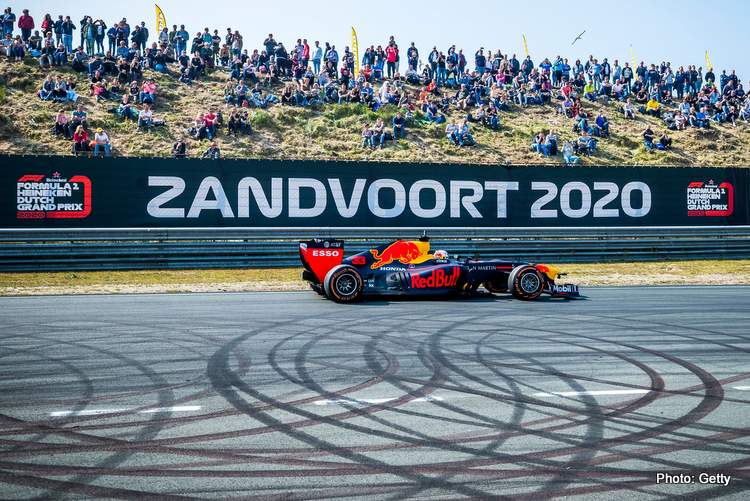 Formula 1’s most recent addition to its growing calendar – Zandvoort – has undergone a circuit reprofiling to improve the spectacle of racing.

Zandvoort, 30kms from Amsterdam, is set to host its first Grand Prix since 1985 in early May. The Dutch Grand Prix will join the contemporary Hanoi street circuit on the 2020 calendar, boosting the already compact calendar to 22 Grands Prix for the upcoming season.

Zandvoort is one of F1’s most iconic historical venues, boasting a narrow, technical lap that rewards bravery and punishes driver error.

However, the announcement of Zandvoort’s return to the calendar brought about a serious concern that the track’s narrowness and dramatic undulation would lead to more of a procession than an actual race.

Kevin Magnussen was one of many drivers who were excited when the news of the revived Dutch Grand Prix was announced in later last year but added “the circuit is a bit crazy, very narrow. It will be a different race, very up and down but a really unique track.”

The sport’s governing body, the FIA, and the department of vehicle performance responded swiftly to these concerns and began to devise a strategy to improve the on-track action.

Led by Craig Wilson, the vehicle performance group implemented sophisticated simulations of differing scenarios to govern what would be both an effective but efficient solution.

Craig Wilson told Autosport earlier, “we went through a lot of iterations thinking about how we can change the last few corners to effectively extend the straight or how to get more full-throttle time and distance.”

The result of numerous simulation data coerced the FIA into revamping the circuit’s final corner – Arie Luyendyk – by 18 degrees. The now banked final turn will provide the drivers to take the bend flat out with the DRS flap wide open, ultimately creating overtaking opportunities into turn one.

Initially, the start/finish straight was too short in length to ensure sufficient time for drivers to get alongside their rival and make a successful overtake. The width of 2020 F1 cars exceeds 2m in length, and the narrow circuit prohibits close racing.

However, the FIA and F1 are satisfied with the completion of the banking of the final corner, believing it to be the solution to enrich the racing without removing the character of the Zandvoort circuit.

The Dutch Grand Prix is scheduled to be held over the 1-3 May as round five of the 2020 Formula 1 season.