Berger: Max and Charles Yet to Catch Lewis 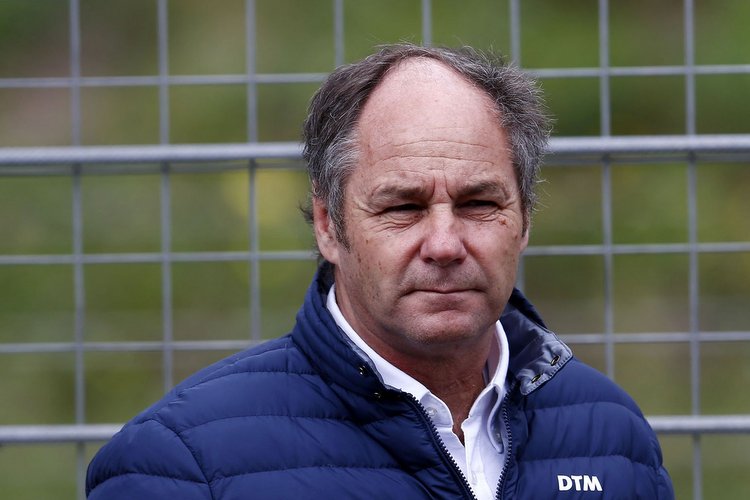 In F1 circles, a clear debate is taking place as to whether it will be feisty Dutchman Verstappen or the focused Leclerc who takes over as the best.

“It’s going to be difficult for them,” the former McLaren and Ferrari driver, who is now boss of the German touring car series DTM, said.

“Hamilton is not just the best driver today, he’s well on the way to becoming the best ever.

“I resisted comparing him to Senna for a long time because I knew him (Senna) well, but I can now say with a clear conscience that Hamilton is the first driver I would talk about in the same breath,” Berger added.

As for which 22-year-old – Verstappen or Leclerc – will ultimately dethrone the much-older Hamilton, Berger is not sure.

“The two of them are fundamentally different,” said the Austrian.

“Verstappen is more aggressive and unpredictable. He is completely apolitical, and he says what he thinks loud enough for everyone to hear. He drives the same way,” said Berger.

“Leclerc on the other hand gives the impression of being the calmer and more considerate driver, and I also see more calculation, more politics.

“As I said, a completely different approach, but on the same level in terms of ability.”