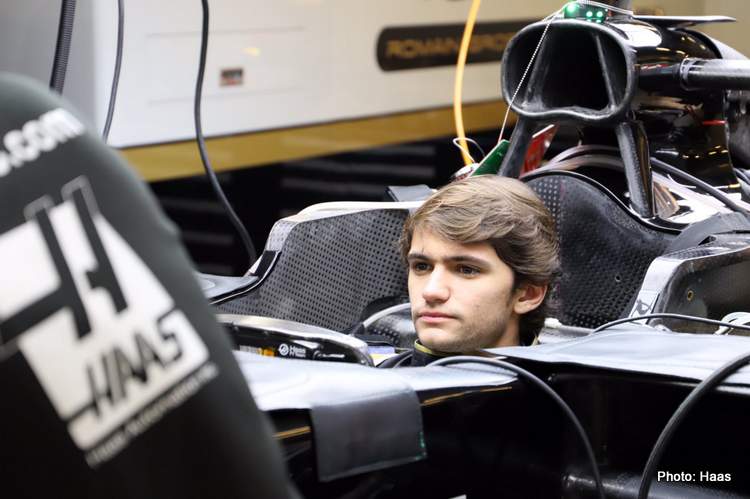 Pietro Fittipaldi will remain a reserve driver at Haas for the 2020 Formula 1 World Championship season according to reports that have emerged in Denmark.

“If I continue with Haas, I want to have a bigger role,” the 23-year-old, who is the grandson of F1 legend Emerson Fittipaldi, said last month.

We had reported that the Brazilian’s role for 2020 may have been in doubt during Robert Kubica’s negotiations with Haas. Kubica and his backer PKN Orlen have since signed up at Alfa Romeo instead.

Haas raced with a black and gold livery last year due to the ill-fated title sponsorship with a now-departed British energy drink.

BT newspaper also said Haas’ 2020 car will be officially unveiled on the morning of the first day of winter testing, in Barcelona on February 19.