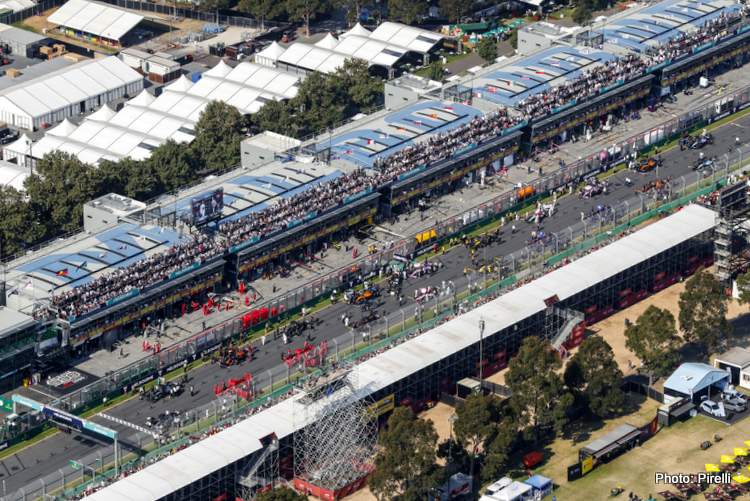 Formula 1 have released the 2020 Formula 1 World Championship calendar, the longest in the sport’s history featuring 22 rounds.

The season kicks off with the Australian Grand Prix from 13-15 Match and runs until the season finale Abu Dhabi Grand Prix on 29 November.

While the German Grand Prix drops off the schedule, F1 welcomes back the Dutch Grand Prix at Zandvoort, while the Vietnamese Grand Prix in Hanoi is a new venture for the sport.

The race in Vietnam takes place on 3 to 5 April with the Dutch race almost a month later  on 3 May, with the Chinese Grand Prix in-between. 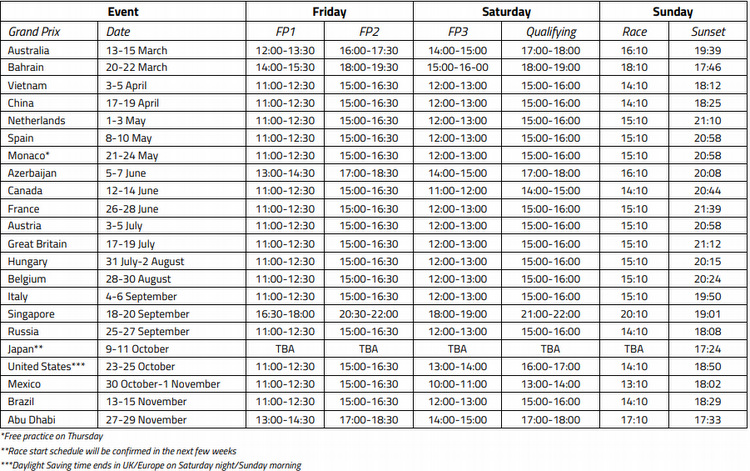 Before the season gets underway in Melbourne, these are also notable dates: